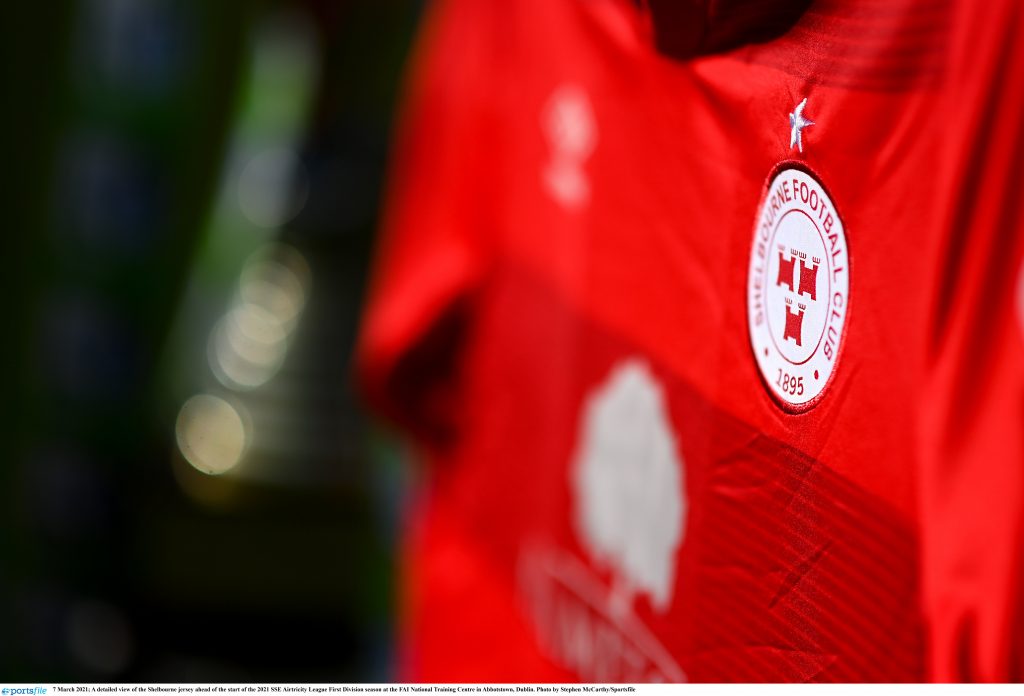 Shelbourne FC is delighted to announce the appointment of New York based business executive Chris Farrell to the Board Directors of the Club.

Chris is Global Head of Mergers & Acquisitions at Ahold Delhaize, a Dutch listed multinational with a market capitalization of approximately €31 billion and revenue in 2020 of €75 billion. Chris brings 30 years of experience across Strategy, M&A, and Investor Relations, both in the US and internationally. Chris has delivered significant value for companies navigating through high growth and consolidation cycles, as both an Executive and Senior Advisor.

Having spent a summer as a boy 40 years ago in Swords and Malahide, Chris is a long standing Shels fan whose deep connections with Shelbourne and Dublin City go back to the 1980s due to family in and around Dublin.

As a supporter of Fulham FC, Chris is particularly delighted to join the Board as former FFC standout Damien Duff takes over our SSE Airtricity League Premier Division team.

Chris has served on the board of several leading charitable and socially impactful organisations, including the Joyful Heart Foundation, the Surfrider Foundation and Planet Impact. He holds a Master of Business Administration in Finance from Fordham University’s Gabelli School of Business.

Mr Farrell’s appointment will take effect on 1 February, 2022, following the financial year end of the Club

Welcoming Chris to the Board, Andrew Doyle, Chairman of Shelbourne FC, said: “We are delighted to welcome someone of Chris’ calibre and experience to the Strategic Board of Shelbourne FC. Chris’ CV speaks for itself. Importantly, he understands the huge potential for growth and further success at Shelbourne, in the Men’s and Women’s elite teams and through our Academy and Community Programmes. He shares our passion for the game and for Shelbourne as a Club, and like everyone else at Shels is committed to delivering on that opportunity.”

Speaking on his appointment, Chris Farrell said: “I am honored to join the Board of Shelbourne Football Club. Playing football for the summer on the Northside 40 years ago I could have never imagined that one day I would have the opportunity to get involved with such a great club. The focus and enthusiasm of everyone at Shelbourne is infectious and I am committed to helping the Chairman, the CEO and the Manager however called upon to help drive the Club forward.”

Damien Duff, Shelbourne FC Men’s First Team Head Coach also welcomed the appointment: “I would like to welcome Chris to the Club and am delighted to see someone of his calibre join our off the field team. It says a lot that someone of his standing is prepared to commit his time and effort to helping bring this great club back to where it belongs. The fact he is both a Shels and Fulham fan is all the better!”