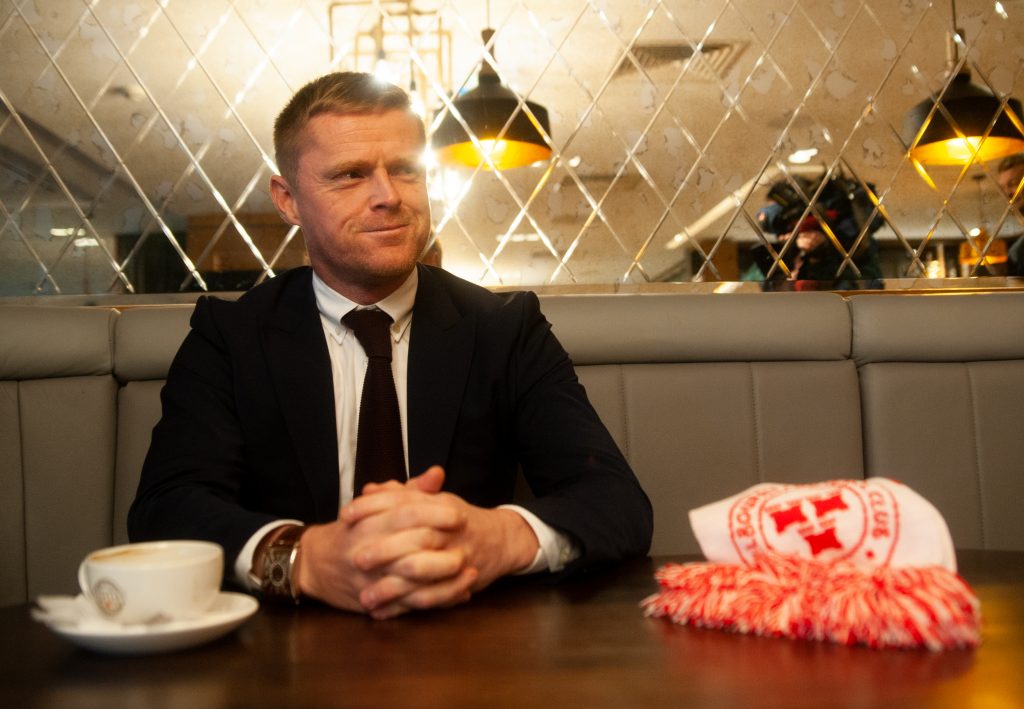 The two-time English Premier League winner will begin the role with immediate effect as the Club prepares for the return of Premier Division football to Tolka Park in 2022.

With our Men’s U17 Men’s National League team having a successful season under his management, Damien has already helped progress young players to our First Team showing the same vision, passion for youth development and ambition our Club has planned.

Shelbourne FC Men’s First Team Head Coach Damien Duff said: “I’m delighted to take up the First Team Manager’s position at Shelbourne. Having coached and managed our U17 National league team and been around the Club, I can see the plans and ambition in place here and am excited to begin a new chapter of Shelbourne’s 126 year history. I’m extremely passionate about youth development in Ireland and about Irish football in general and see this as a great opportunity to help build something that both the Club, its fans and myself can be proud of. With the Club now in the SSE Airtricity League Premier Division, and the foundations being put in place by the Board and its Directors, I can’t wait to start.”

Shelbourne FC Technical and Sporting Director, Alan Caffrey said: “We, at Shelbourne Football Club, are delighted to have Damien Duff as our new Head Coach. His passion, work ethic and knowledge of the game is second to none. We look forward to seeing our First Team grow, backed up by the pathway that we hope to provide for our Academy players which Damien has worked in and has a great understanding of the talent within. We wish him and his staff the best of luck as we work together to grow Shelbourne Football Club.”

Shelbourne FC CEO, David O’Connor said: “We are delighted to have secured Damien as our new Men’s First Team Manager. Damien is a coach of the highest calibre, who has a huge knowledge of the game and vast experience at the highest levels of this sport. We have seen first-hand how committed he has been in his role within our academy in recent years, and the affiliation with the club that he has built up during his role with our U17 National League team. We are incredibly excited at the prospect of Damien leading us into the SSE Airtricity League Premier Division season next year.We are really pleased to have Damien onboard and I know the ability has as a coach and the experience he has, being part of top-level football for so many years throughout his career, will be of huge benefit to our club”

Head of Media and Communications