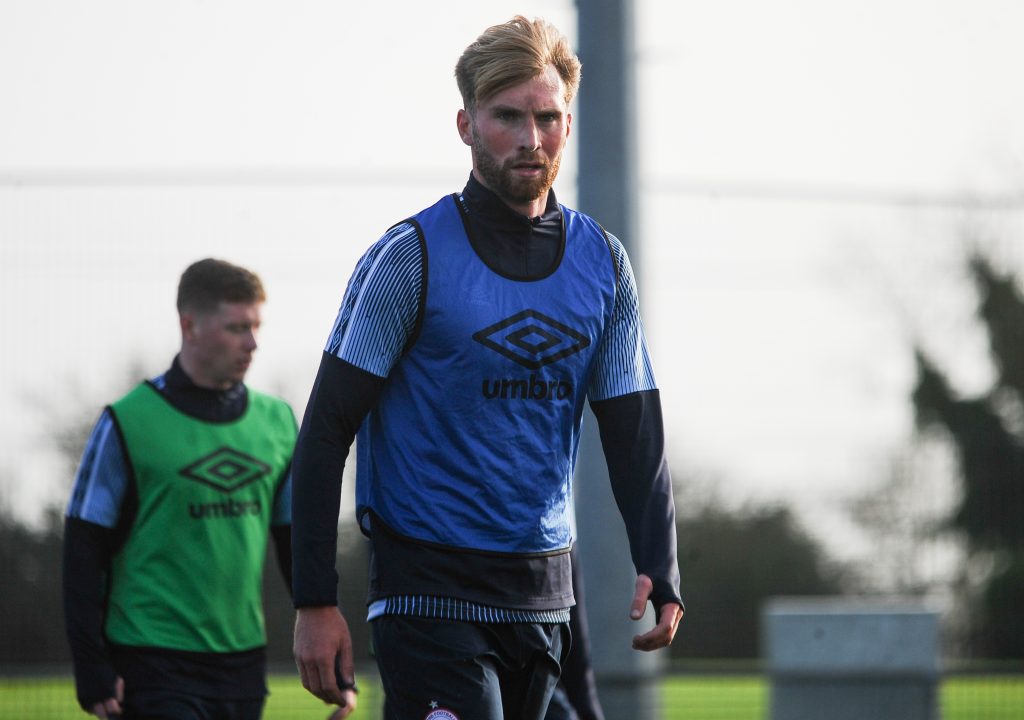 Shelbourne FC is delighted to announce the signing of defender Aaron O’Driscoll from Mansfield Town.

The 22-year-old signs after winning Player of the Year at Longford Town in the SSE Airtricity League Premier Division last season.

A central-defender, Aaron has played for Republic of Ireland’s U17 and U19 teams and brings great experience in his already young career to the Club.

Born in Dublin, O’Driscoll played youth football for Cherry Orchard before signing for Manchester City’s academy in 2014. After two seasons at the club, he signed a professional contract with Southampton in July 2016 before joining Mansfield Town.

Speaking on Aaron’s arrival, Shelbourne FC Men’s First Team Head Coach Damien Duff said: “We are very happy that Aaron has chosen us over a host of other clubs. He is coming off the back of a great season where he has gained many admirers. He fits the profile perfectly that we want in a Shelbourne centre back. He loves defending and is also a very technical footballer.”

After signing for Shels, Aaron O’Driscoll said: “I’m delighted to finally get this over the line. As soon as I met with Damien and with the staff he’s brought in, I knew I wanted to come to Shels. I can’t wait for the season to start and to play in front of the fans at Tolka Park.”