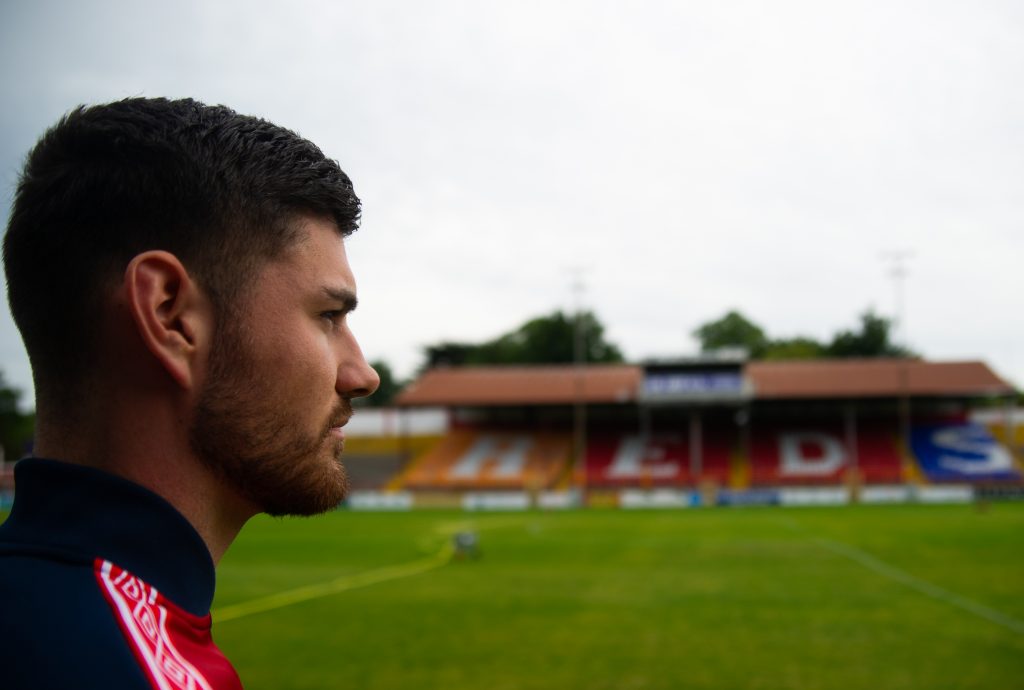 Scott joins the Reds after his previous spell with Bangor City in Wales and has represented Wales at U15, U16, and U17 level.

The 21-year-old spent his youth development at Liverpool, Manchester United and Swansea City and had a spell with Merthyr Town too in Wales ahead of his move to Tolka Park for the rest of the season.

Shelbourne FC Head Coach Damien Duff said: “Scott has only trained with us this week but has already impressed us greatly. He has all the attributes we want from a goalkeeper so that is why the deal has been done so quickly. He is very ambitious and was eager to come to the LOI which speaks volumes about Shelbourne and the league.”

Scott Van Der Sluis said: “It’s been a really good week, really professional and a great set of lads and it’s a great standard. I’m looking forward to getting started and hopefully the first game at Tolka Park comes as quick as possible”