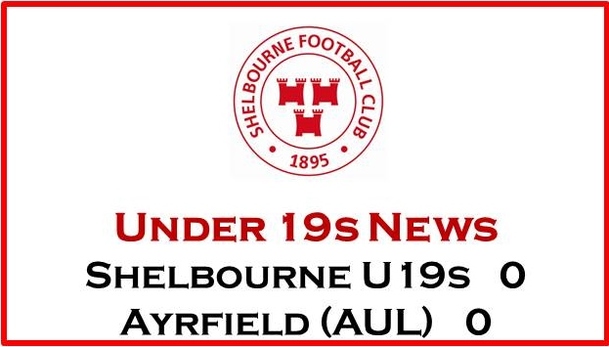 Shelbourne Under 19’s finished off the mid season friendlies with a very entertaining 0-0 draw against our friends, Ayrfield.

It gave manager Martin Murray another opportunity to run the rule over his group and also gave a chance for Cian Kennedy to make his debut -having finalised his signing from St Kevin’s the previous night.

Along with Cian, Martin brought in some more of Keith Bruen’s promising under 16’s with Brian Derwin and Aaron Devlin making there debuts with the 19’s and Jason Grouse coming in again and enhancing his prospects along with atrialistthat Martin is hoping to sign early next week.