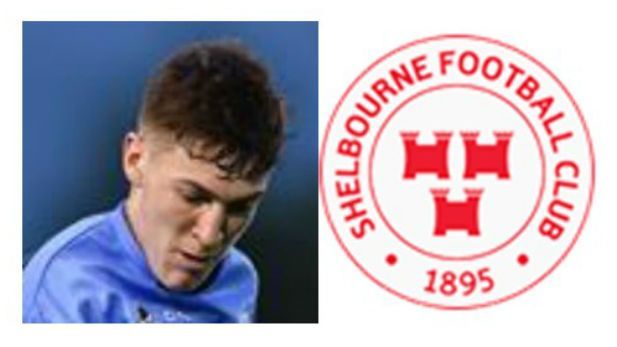 Sean Quinn played his underage football with Cherry Orchard until he joined UCD’s Under 17s where he played for the 2015 and 2016 season.

He made his senior debut for the Students against Drogheda United in a Leinster Senior Cup game in February 2017.

He was a member of the UCD team that played so well against Molde DK in the UEFA Youth League 1st Round in September that year, only going out on penalties (5-40 – the aggregate score after extra-time in the second leg being a draw (3-3).

He represents IT Tallaght in Inter-College football competition