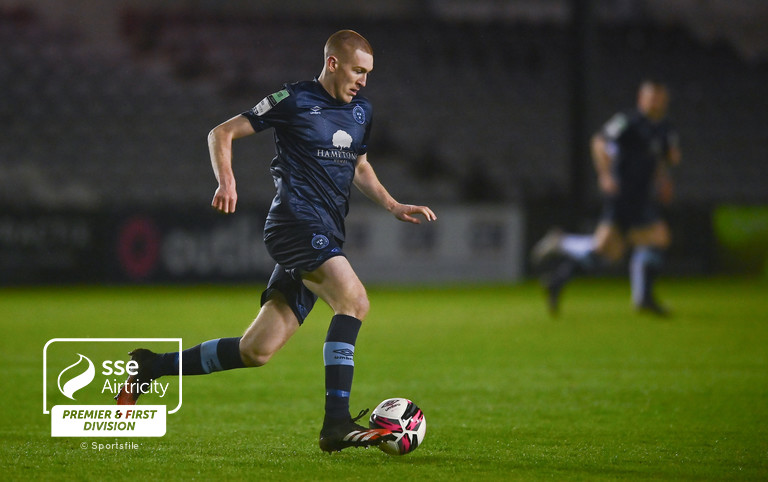 Shelbourne Football Club can confirm midfielder Sean Quinn has departed the Club to pursue his education further with a masters in the United States.

Everyone at the Club would like to wish Sean the best of luck in his next adventure and put on record their thanks for his contribution to the Reds since joining for the 2019 season.

Sean was a valuable member of the squad and helped the Reds achieve promotion in 2019.

Shelbourne Manager Ian Morris said: “Sean has been brilliant for the past two and a half  seasons for the club. He will be a big loss for us.

“He is a great character in the dressing room and a really good player. The opportunity is a fantastic one for him, one that we could not stand in Sean’s way as a club. We wish him all the best over there. It’s a fantastic opportunity and no doubt he will be a success.”

Sean was a valuable member of the squad and helped the Reds achieve promotion in 2019.