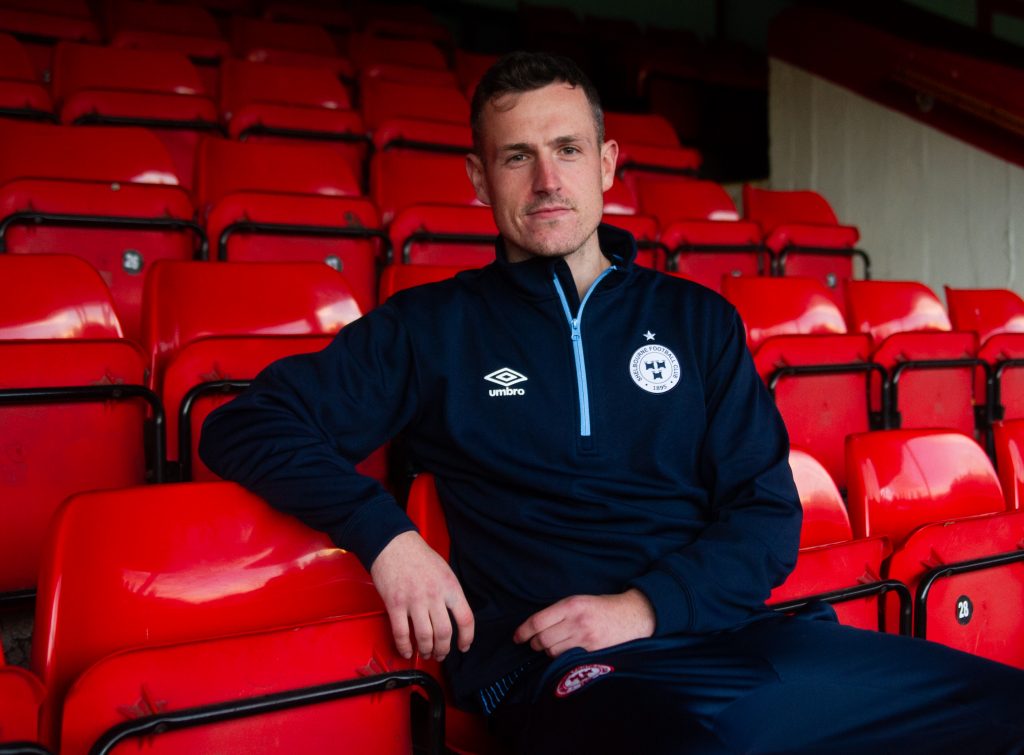 Shelbourne Football Club is delighted to announce the appointment of Rory Kirk as the new Women’s Academy Manager.

Kirk will be responsible for the strategic and operational running of all of the women’s academy teams at Shelbourne Football Club.

A native of Raheny, Dublin. Kirk comes from a background in education, having worked as a secondary school teacher in Glasnevin after graduating with a Masters in Education from Maynooth University.

Kirk currently holds a UEFA A Licence holder, and joins the Reds having spent the past 3 years coaching Bohemian FC mens U17 National League team. Before that the highly regarded young coach spent the previous 5 years working with Raheny United and St Kevin’s Boys respectively.

Rory Kirk said: “It’s an extremely exciting time for women’s football in this country with the amazing achievements of the women’s national team.

“The Shelbourne Women’s National League team have had great success in recent years with a lot of that down to the great work being done in the Academy and the structures put in place at the club.

“Shelbourne has a proven track record of producing young players for the Senior Women’s teams at both club and international level and that is something that I want to continue well into the future.

“The academy here plays a vital role in the development of girls in Dublin both on and off the pitch and that is down to the outstanding volunteers at the academy who I am extremely excited to work with.”