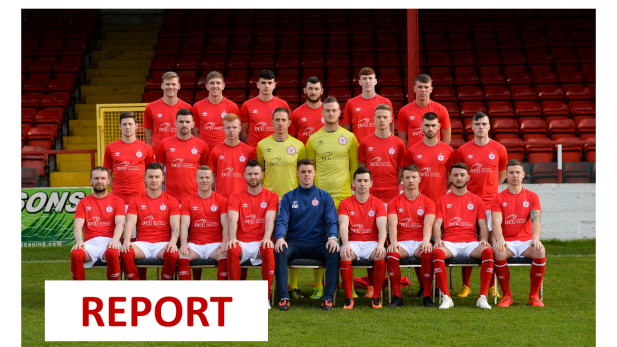 Dean Delaney’s blunder hands Longford all three points and Chambers sealed the win as they remain the only unbeaten side in the league and jump up to second in the table.

Longford broke the deadlock through a terrible error from Shels keeper Dean Delaney. He threw the ball straight to Hopkins and he easily went around Luke Byrne and fired low past Delaney. Longford were the much better side in the opening half, Zambra had a long-range effort tipped over the bar by Delaney just after the home side took the lead.

Shelbourne were much better in the second half. Brennan had a free header from a corner, but his effort was cleared off the line. However, Chambers made sure of the win after he was played through and smashed the ball in off the post.

Neale Fenn will be happy with the three points, but will be unimpressed with the majority of his side’s performance in the second half. Much work for Ian Morris to do though as Shelbourne couldn’t find a breakthrough despite all of their possession in the second half.