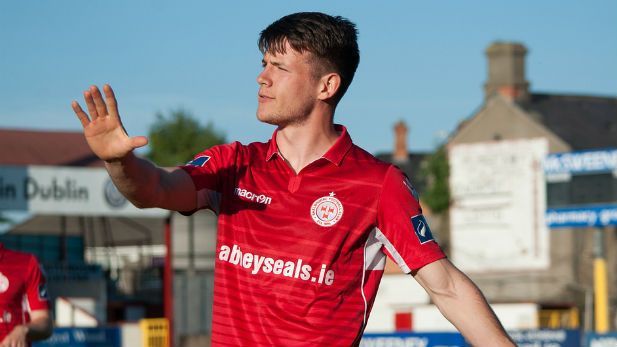 The latest re-signing for Shelbourne, Reece McEnteer, joined Shelbourne from Glebe North in the mid-season window in 2016, following a number of excellent displays during Shelbourne’s ‘Festival of Football 2016’. Prior to Glebe North, Reece played with both Monaghan United and Drogheda United.

The 2017 season saw Reece make 20 league appearances – scoring once against Longford Town in July; two Leinster senior Cup appearances and one appearance in the FAI Cup. His season was unfortunately cut short after suffering a serious injury at the half-hour mark of Shelbourne’s 3-0 FAI Cup win away to Waterford FC in August.