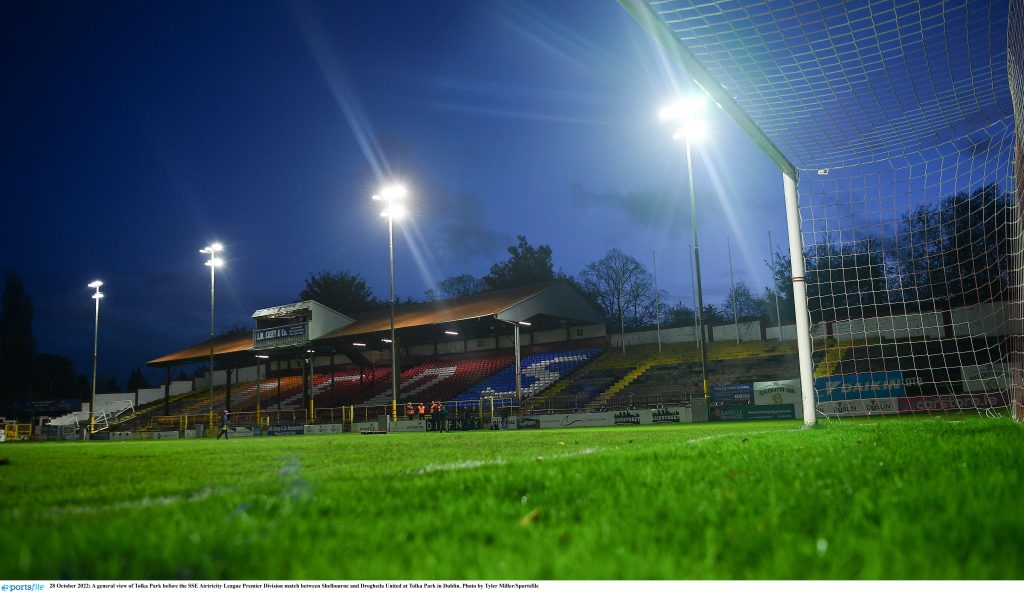 Shelbourne FC continue to fine tune their preparations for the 2023 League of Ireland Premier Division campaign. The squad reported back to pre-season at the AUL before Christmas.

Preparation ramped up significantly in the New Year as attention turned to on pitch training and the new squad got out on the grass together.

Head coach Damien Duff will put his squad through their paces before the start of the 2023 season, which opens on February 17th at home to Drogheda United at Tolka Park.

In preparation for the new season the Reds will play seven friendlies against a mix of premier and first division opposition.

First up for Duff’s side will be a meeting with Bohemian FC on Saturday the 21st of January. Later that day the squad will travel to face Athlone Town in the second pre-season fixture.

Drogheda provide the opposition for the Reds next pre-season outing 7 days later on January 28th, while that same day a Shels XI will face Longford Town.

The final game before the new season will see the Reds make the trip West to face Galway United on February 10th 2023.

For over a decade now prices for our home games have remained the same. While attendances have grown substantially over the past three years, operating costs have significantly increased in that time. In line with this the club have reluctantly revised our ticket pricing to account for this. Ticket prices for WNL games will be confirmed at a later date.

For the 2023 season, tickets will be priced as follows for League of Ireland Premier Division games:

Season Tickets remain the best value for Shelbourne FC supporters. Season ticket will guarantee admission for all home games in the League of Ireland Premier Division and WNL, as well as access to away tickets. Some grounds will only offer a limited away allocation, in this instance season ticket holders will have the best chance of securing tickets for these fixtures as they will be entered into a draw.

Season Tickets are available online to purchase here up to and beyond the start of the season. The club office in Tolka Park (Richmond Road entrance) will be open every Thursday and Saturday from 12pm to 4pm for in person sales.

The 2023 season promises to be an exciting campaign for Damien Duff’s side and Noel King’s double winners. We thank our loyal supporters for their continued commitment to the Reds and look forward to creating new memories and magic Reds moments in 2023.