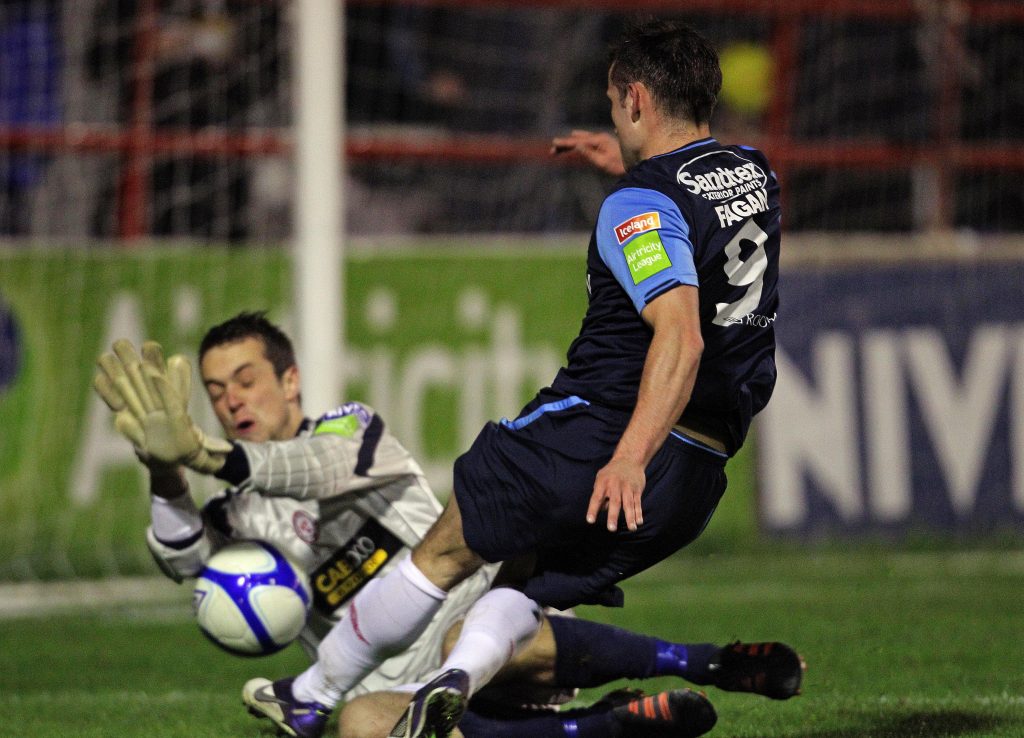 The club and manager Ian Morris would like to thank outgoing coach David Bourke who helped the Reds achieve promotion in 2019.

Skinner, who is about the complete the Goalkeeping UEFA A Licence (the highest level for a goalkeeper), joins after a brilliant League of Ireland career.

Skinner told shelbournefc.ie that he is “thrilled” to return to the Reds as first team Goalkeeper Coach.

“I have spoken to Jack (Brady), who I played with before, and with Collie (McCabe), and I am excited to work with the both of them, who are talented, young and hungry to learn,” he said.

“I have always loved coaching and stepping into a full time coaching role already is brilliant,” he added.

Skinner said that “the people behind the scenes” at the club were apart of the reasoning for joining too, adding that the club has garnered a “great approachable atmosphere.”

Shels boss Ian Morris said he is “delighted to welcome Paul on board for next season.”

“Paul is one of the most highly qualified goalkeeper coaches in the country. His current playing knowledge, coaching ability and his professionalism are a fantastic addition to our club,” he said.