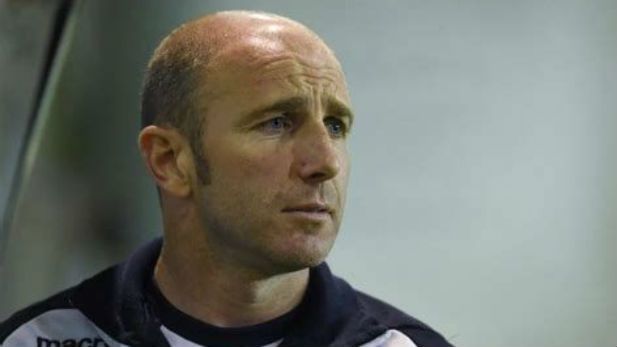 Posted on 2018-10-162020-03-04
Shelbourne FC would like to announce that they will not be reappointing Owen Heary as first team coach for the 2019 season as a result of a new direction and approach being taken by the Club.
The Board of Management wishes to thank Owen for his significant contribution in developing the playing squad over the past two seasons. Getting to the play-offs this year was a particular high point of Owen&rsquo;s tenure as coach and another was winning the Leinster Senior Cup in successive seasons.
Because of his long association with Shelbourne, as player and more recently as coach, Owen will always have a really special place in the hearts of all Shelbourne supporters.
We wish Owen every success in the future and the Board will now embark on a process to find a replacement first team coach.
←    Two Big Games at Tolka Park This Week
Sale continues at Shels Shop, Tolka Park tomorrow – BIG REDUCTIONS     →