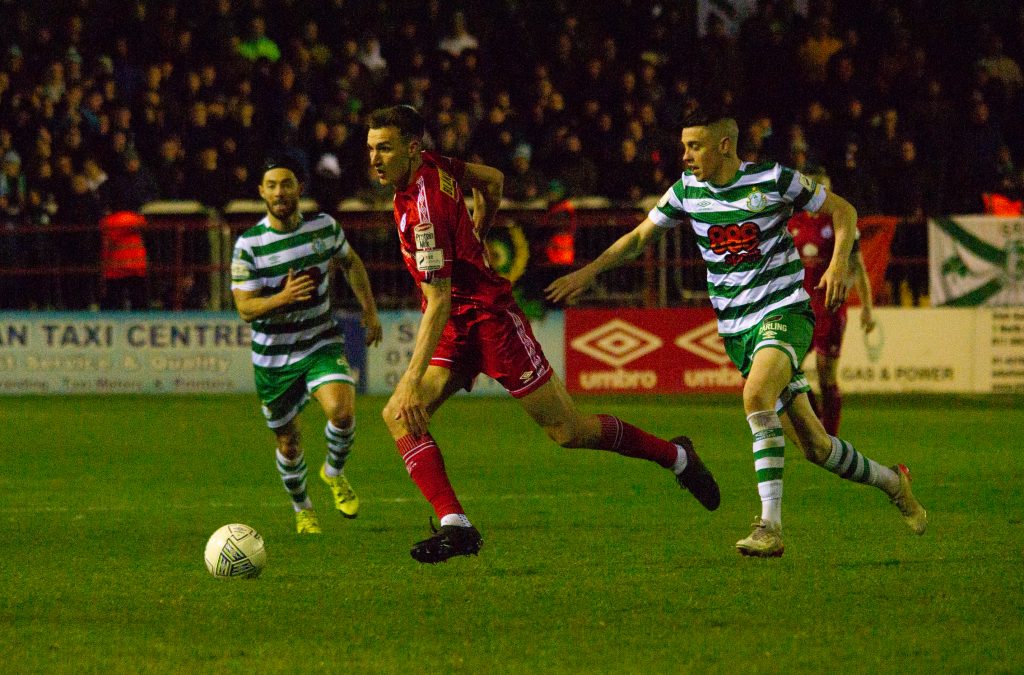 Two of our SSE Airtricity League Premier Division fixtures have been rescheduled, due to the opposition’s involvement in European competition.