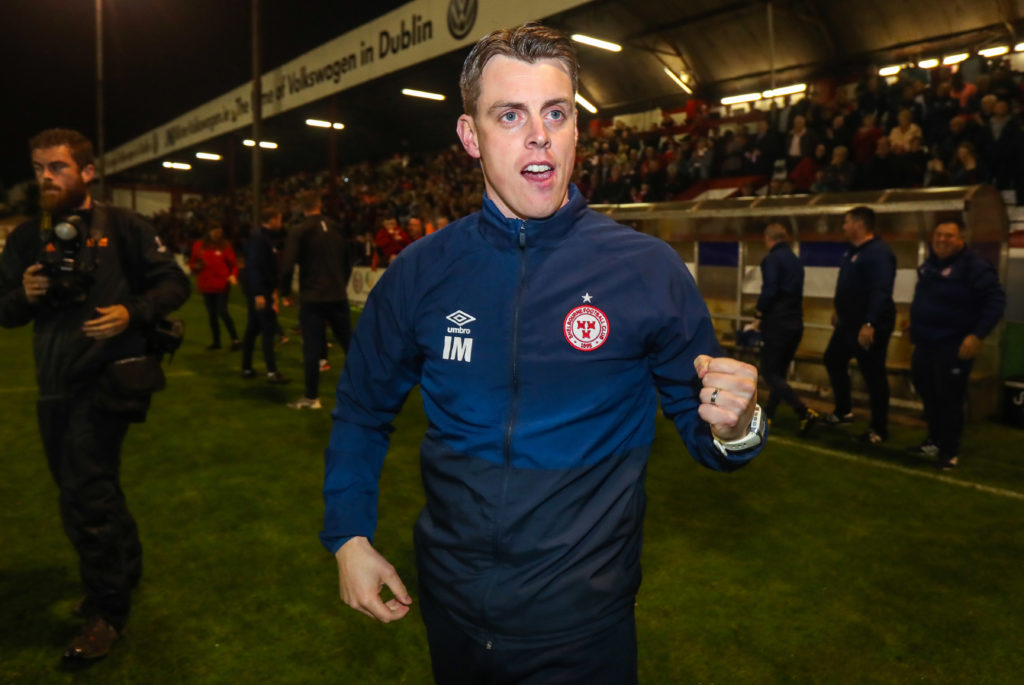 Since joining Shelbourne, Morris has led the Reds to their first ever First Division title and ended our stay in the second flight gaining us promotion to the SSE Airtricity League Premier Division.

Shels won the First Division with a famous 3-1 win away to Drogheda United and eventually finished clear with a nine point margin.

Shels finished off the campaign with a remarkable 7-0 win over Limerick before lifting the First Division trophy for the first time.

Shelbourne FC is thus thrilled to extend Ian’s contract by another year in our 125th year as a club.

We are excited to enter the Premier Division again and look forward to a brilliant year with our fans and Ian.

Ian Morris told shelbournefc.ie that he is “delighted to extend my stay at Shels”

“To be given the chance to build on the success and foundations of last year is fantastic.

“It’s a really good place to be and a great environment for young players to be in as well as the morale and camaraderie of the First Team which is second to none,” he added.

“On top of that, the bond between the fans and team is there to see again throughout the pre-season and that’s what it’s all about,” he said.

Morris said it’s a “massive honour” to be a manager of Shels in its 125th year, an anniversary he said is “monumental.”

“We know how strong the Premier Division is this year and there will be surprises and twists along the way but we’re going out to win every game,” he said. 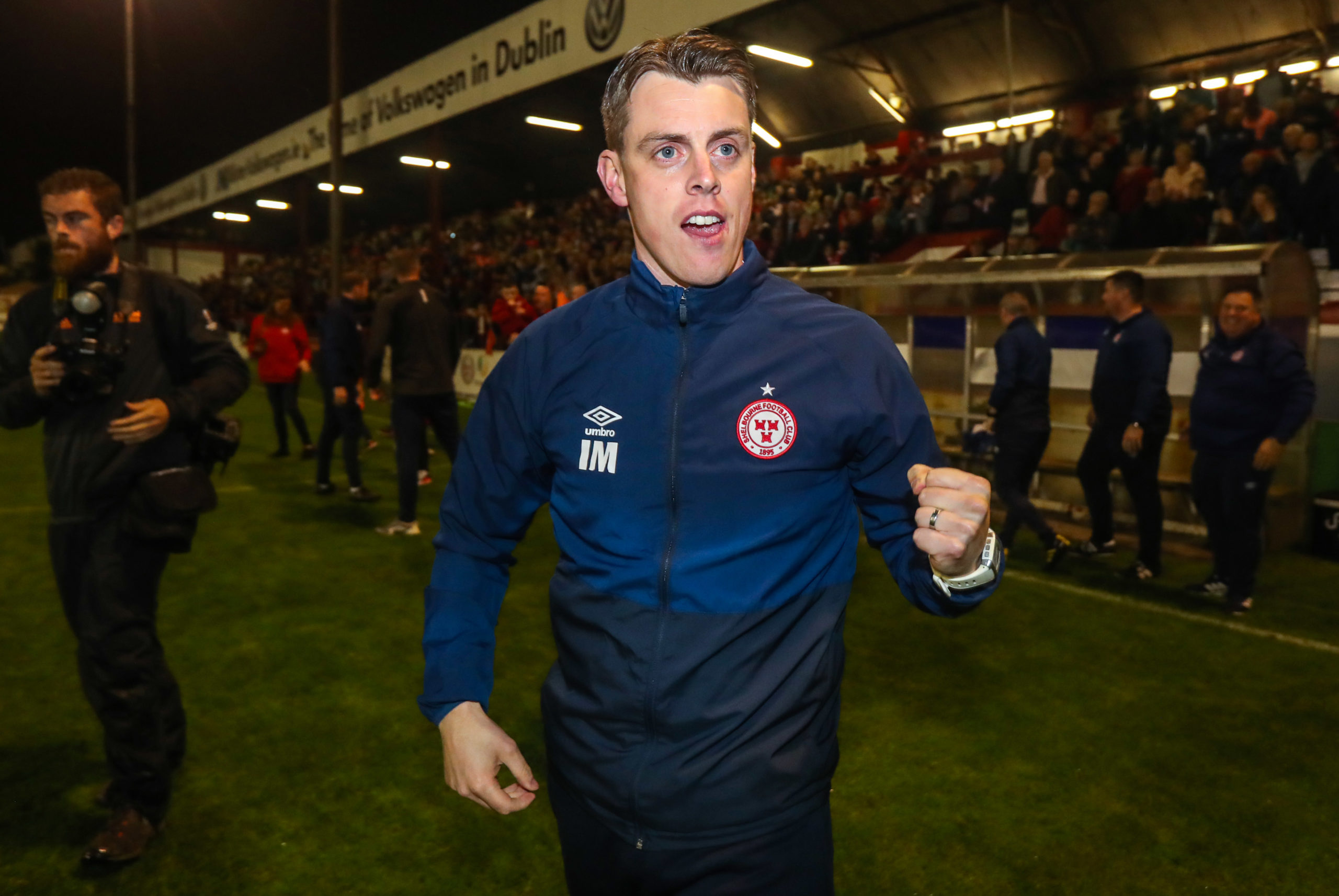