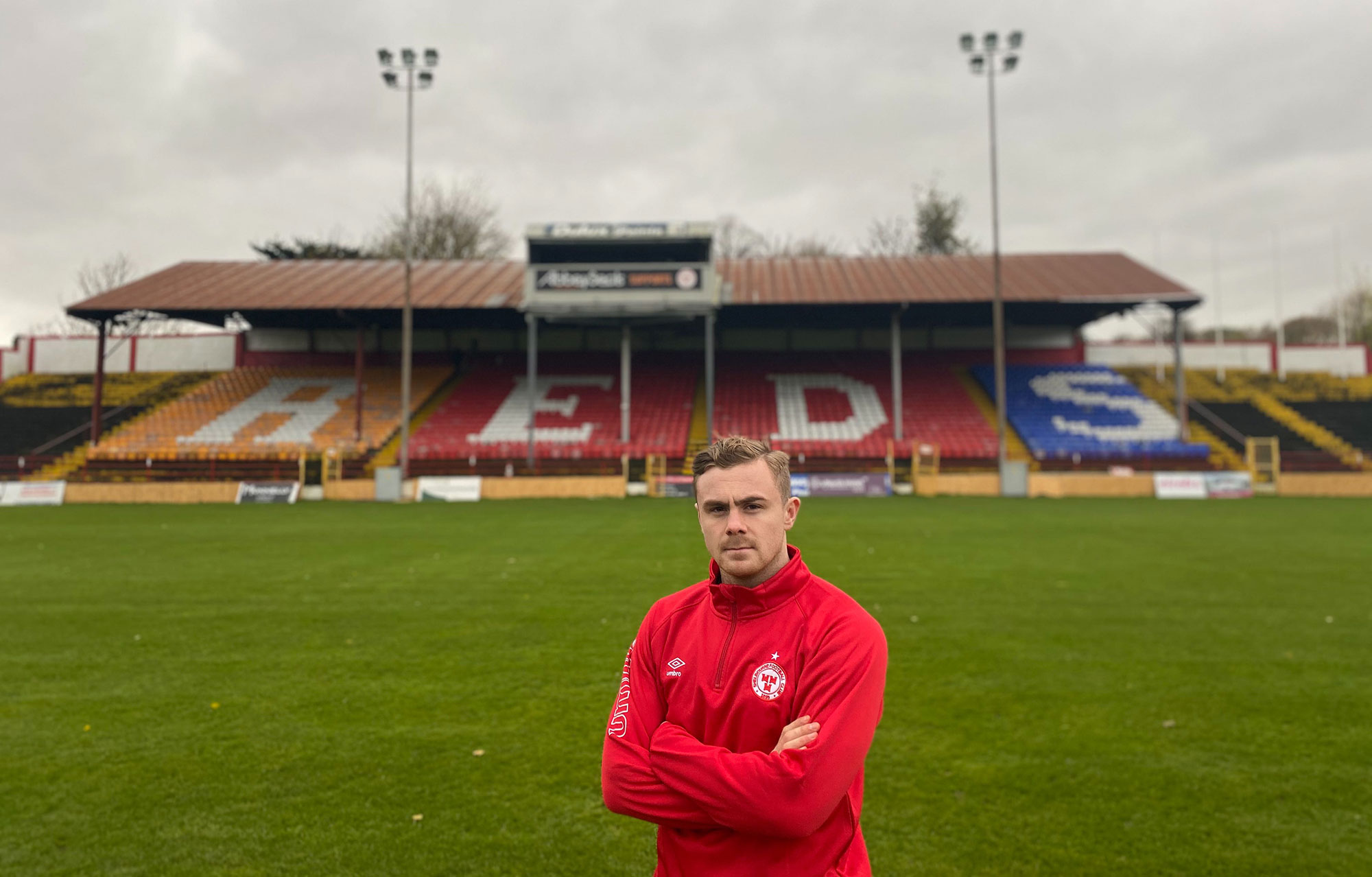 Shelbourne FC is delighted to announce the signing of midfielder Georgie Poynton from Waterford FC.

The Dublin man, who is 22-years-old, has captained Ireland at various underage levels.

Featuring in several Ireland games, he also played in the UEFA U19 European Championships qualifiers in 2016.

Poynton has played for Dundalk FC, Bohemian FC and most recently Waterford FC and says he is “delighted” to have joined Shels.

“When I heard Shels were interested as a northside lad it made it that bit more exciting and I’m looking forward to get going,” Poynton said.

“Obviously it’s a big year for the club with a lot of history behind them but we’re definitely on the rise again.

“It was a very positive in the way Ian Morris was thinking and how it is going to go this year so I just want to be apart of it,” he added.

Morris said Poynton “comes from a fantastic upbringing of clubs.”

“He went from East Meath to Dundalk at 15, where he has been given a fantastic football education.

“At only 22 he has great experience at Premier Division level. He will bring energy and quality to our squad,” he said.