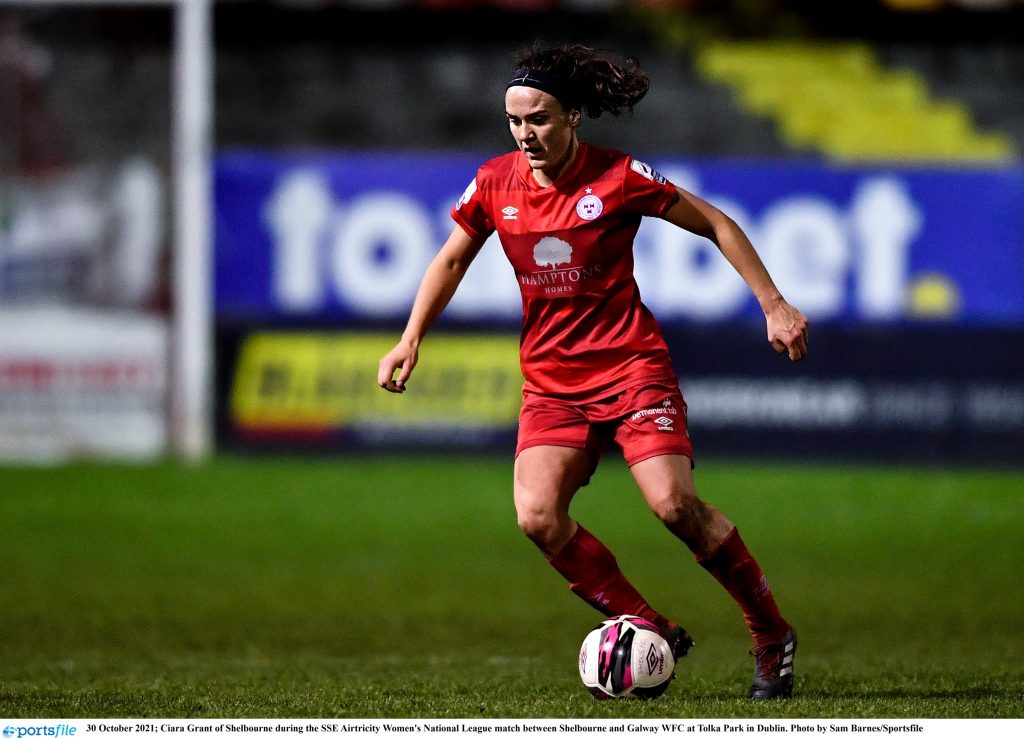 Ciara moves having been an integral part of our FAI Women’s National League title success in 2022 as well as scoring in the FAI Women’s Cup Final.

In her two years at Shels, Ciara has broken into the Republic of Ireland Women’s National Team and is on course to helping the team to a significant FIFA World Cup campaign.

Everyone at the Club wishes Ciara further success in Scotland and thanks her sincerely for her major contribution to Shelbourne FC over the past two seasons.

Speaking on her departure, Ciara said: “I would really like to thank everyone in Shelbourne for everything they have done for me over the last two seasons, it hasn’t been easy with COVID but the work going on behind the scenes is really starting to pay off. I wish all the staff and players the best for the upcoming season and hoping another league title arrives in Tolka.”