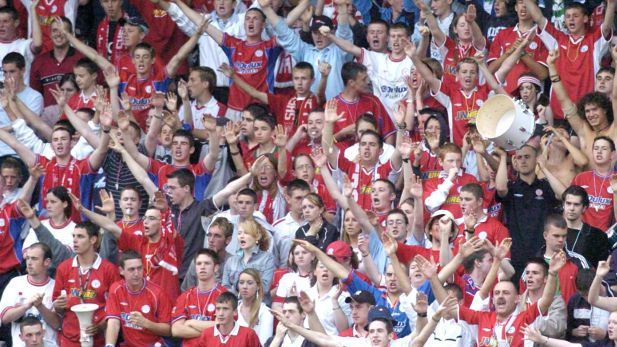 As announced in an article by Emmet Malone in the Irish Times last Autumn, the Club began to look for potential investors who might be in a position to return the Club to where it deserves to be – an aspiration that everyone on the current Board of Management shares with supporters.

Since then, a number of approaches have been made and discussions have taken place with several parties. Naturally, there is a need for discretion in discussions of this kind and we intend to fully respect that confidentiality until there is something concrete to announce, regardless of current media speculation.

We believe the future of Shelbourne FC is a bright one. Our recently-announced partnership with Dublin City University will be a key part of that future, as will our Academy – both boys and girls – and our Women’s National League setup.

Tonight sees the start of our League campaign against UCD at Belfield. We trust that Shelbourne supporters will get behind the team tonight and we look forward to seeing as many of you as possible throughout the season.