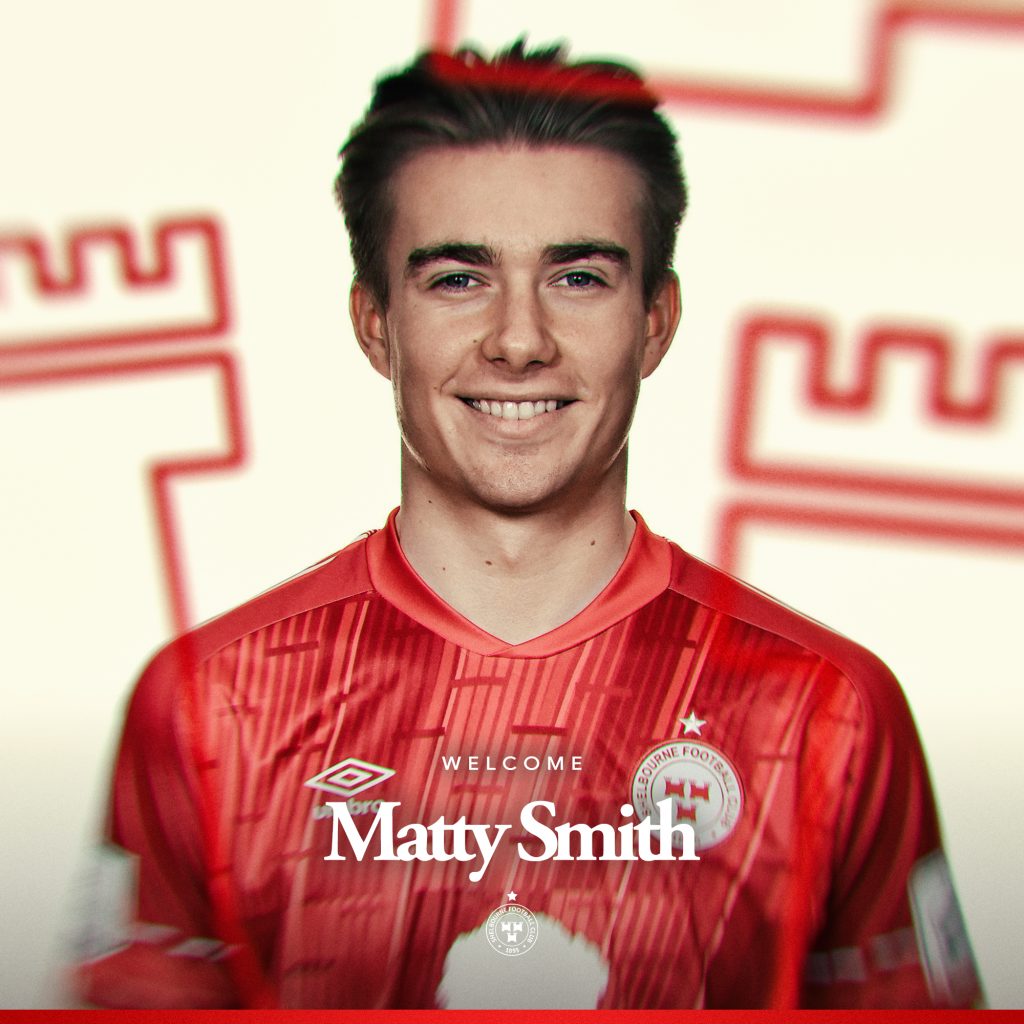 Shelbourne Football Club is delighted to announce the signing of Matty Smith from Derry City.

The 25-year-old Scottish attacker arrives from the Brandywell on loan until the end of the season.

The Reds saw off stiff competition for the signature of the highly sought after Scot who is now playing in his third season in the League of Ireland.

Smith joined Waterford from his hometown club Dundee United in 2020, playing every single game of a reduced COVID-19 impacted season.

From the Blues, he left to join St Patrick’s Athletic, making 32 appearances and scoring 11 times, making him the club’s top goal-scorer as they finished second in the SSE Airtricity League and won the FAI Cup.

Smith’s success with the Saints earned him a move to Derry City, where he put pen to paper on a two-year deal. The Dundee native has been a key player for the Candystripes this season, making 19 appearances so far, including 14 starts and netting 3 goals.

Damien Duff, Shelbourne FC Head Coach said: “Matty is a brilliant signing for the club and will give everyone a real lift for the business end of the season. He caught my eye from minute one when I started watching the league last year.

He has a brilliant work ethic and a great speed to his game. Align that with his quality on the ball and it is plain to see that Matty is a top player. We all can’t wait to start working with him”