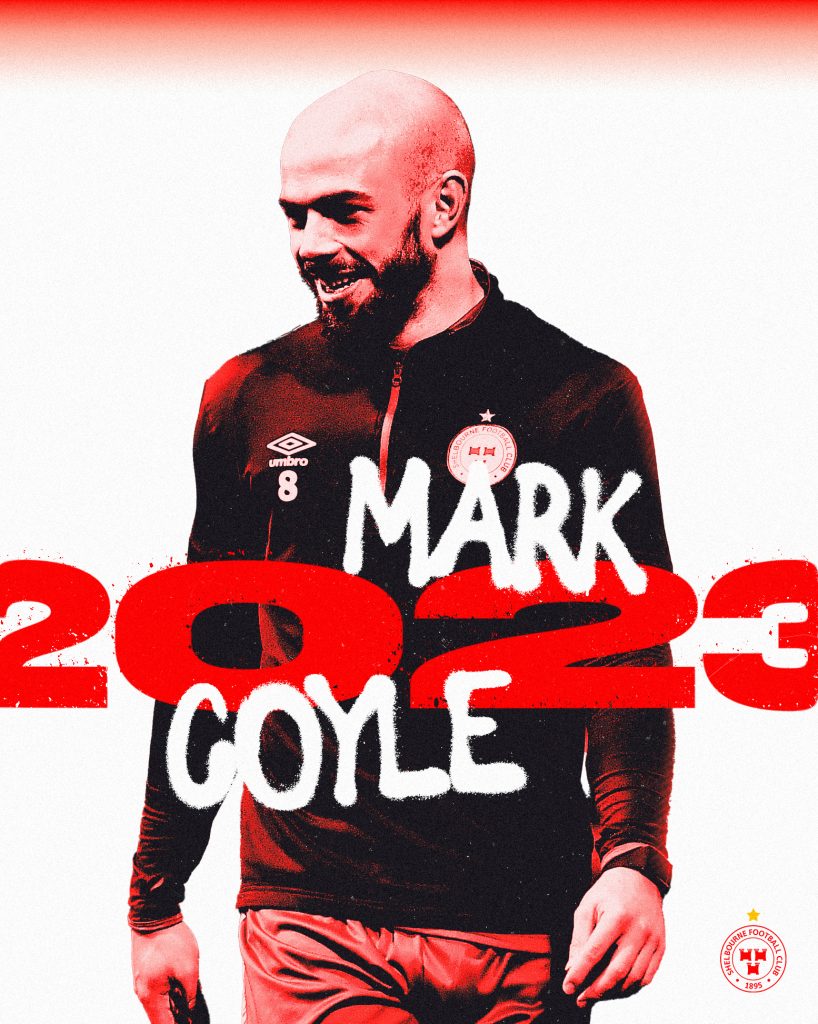 Shelbourne Football Club is today delighted to announce that Mark Coyle has agreed a new contract.

The 25-year-old midfielder’s new contract will see him play with the Reds until the end of the 2023 campaign.

The Donegal native arrived from Finn Harps in the close season of 2022. Despite an injury interrupted season, Coyle made 23 appearances in the SSE Airtricity League and FAI Cup, with 17 of those coming as a starter.

Coyle moved to the Reds from Harps, where before leaving had been voted Player of the Year for the 2021 campaign.

Known for his ability on the ball, the tough tackling midfielder produced a man of the match display away to Shamrock Rovers at the Tallaght Stadium late in the season, and also scored 1 goal in the league last season, in a 2-0 win away to Drogheda United.

Mark Coyle said: “I’m delighted to have signed back for Shels, last year was full of ups and downs but I really enjoyed it. Injury interrupted my season just when I felt I was starting to hit form. I was delighted to come back in and make a positive impact later in the season. I’m grateful to the manager and staff for their trust in me, I’m excited to push on now with the team for next year”