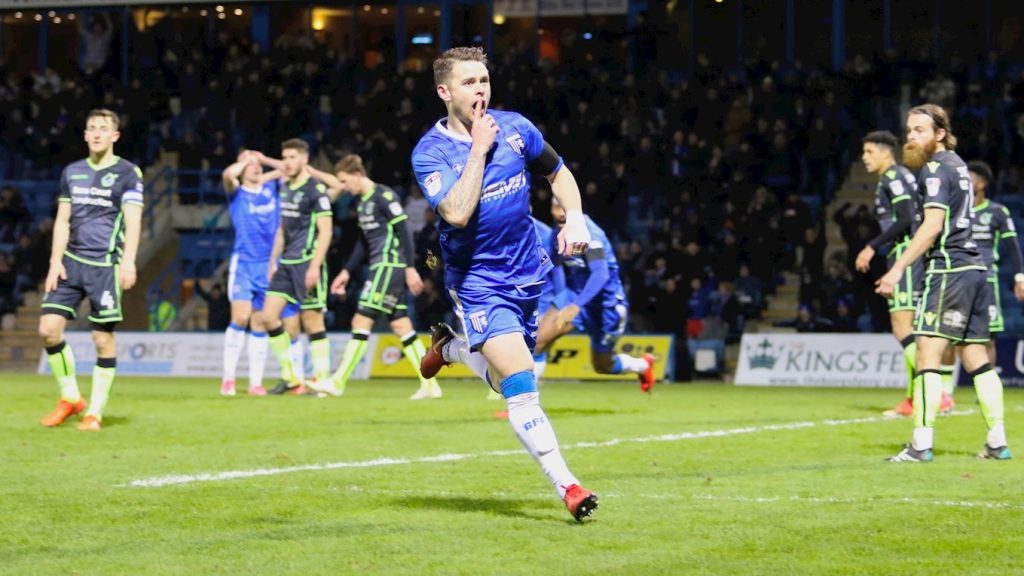 Shelbourne FC is delighted to announce the signing of Mark Byrne after the Dubliner’s four years at League One Gillingham.

The versatile Byrne who can play in midfield or at right-back joins the Reds after training with the Tolka Park side.

Byrne, who has made 157 appearances for the Gills and was named the club’s Player of the Year in 2017/18, joins Shels for the remainder of the SSE Airtricity League Premier Division season.

Byrne joined Nottingham Forest from Crumlin United in 2007, and went on to enjoy spells at Barnet and Newport County before signing for Gillingham four years ago.

He scored his first goal for the Gills in a 2–1 win over Premier League side Watford in the second round of the 2016–17 EFL Cup.

The Kilnamanagh native spent two years at Newport County, the second of them as club captain.

Shels boss Ian Morris said: “I am absolutely delighted to have a player of Marks quality and experience with us.”

“Mark is a versatile player who can play in midfield, full back or out wide. He will go straight into the match day squad for tonight (against Shamrock Rovers).

“Mark has played over 400 games in England. That is a testament to the attitude and quality Mark possesses,” he added.