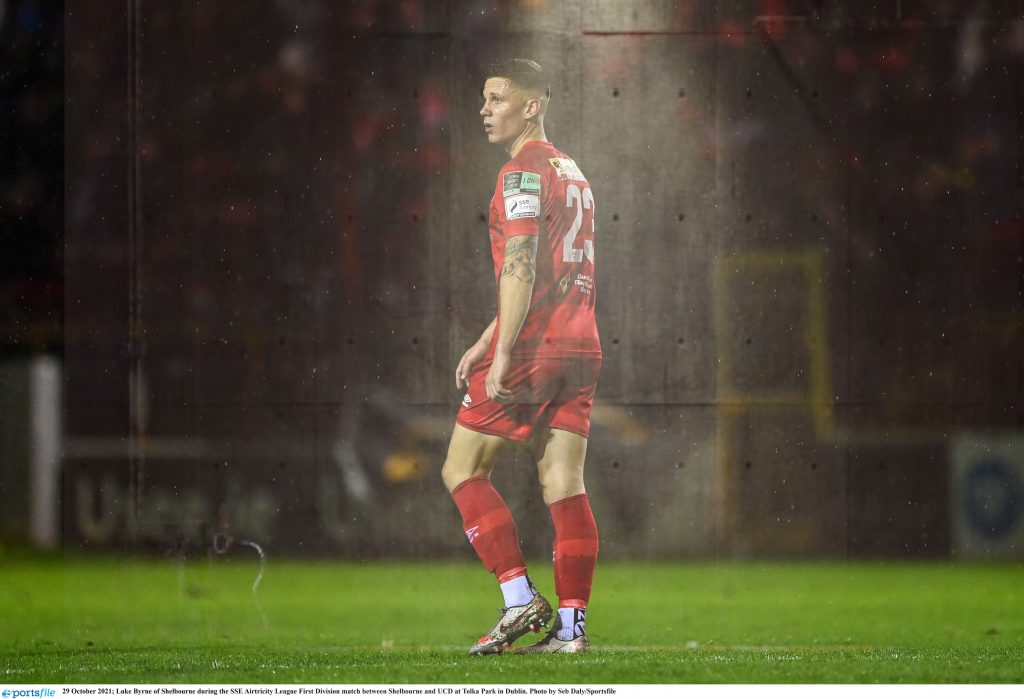 Shelbourne FC is delighted to confirm our first re-signing of the 2022 season with defender Luke Byrne continuing into his fourth year as a Red.

Throughout his three years, Luke has made 56 appearances for Shels and also has been Coach at our U17M National League team who won the Shield last year along with new Manager Damien Duff.

Speaking on his re-signing, Luke said:“It’s a huge honour playing for this football club and I’ve loved it since the day I signed. It’s a massive football club and it has been a huge part of my life. I’m very excited and motivated for the coming season under the new management team.”

Season Tickets 2022 are out now here