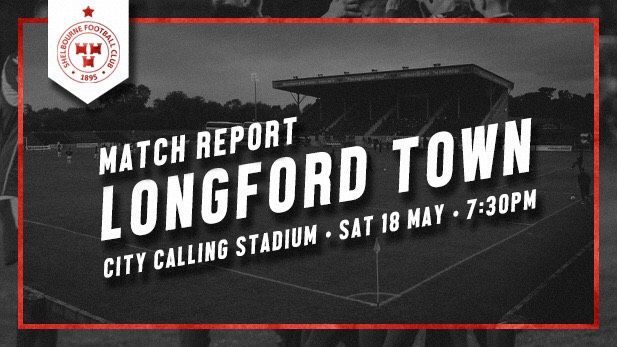 David O’Sullivan came back to the City Calling Stadium to haunt his old club as his goal led to the sides sharing the spoils on a calm night in the Midlands.

The first half was all Shelbourne, and they had numerous chances to take the lead, including a goal that was correctly disallowed for offside. Longford were poor in the opening half but they were considerably better in the second 45 minutes.

However, it still took the away side to score first for them to get fully going. Lorcan Fitzgerald’s corner on the right was met by a ferocious header by David O’Sullivan and he directed it perfectly into the roof of the net.

However, it was a major mistake that led to De Town’s equaliser. As the match wore on Dylan McGlade’s influence on the game was growing. It was James English who passed the ball back without looking and he gave it to Dylan McGlade on the right wing. He cut inside and drilled a hard shot past Lee Stacey, who had no chance.

The draw isn’t much good to either side as both teams continue to sit outside the playoff positions.

Report with thanks to sseairtricityleague.ie