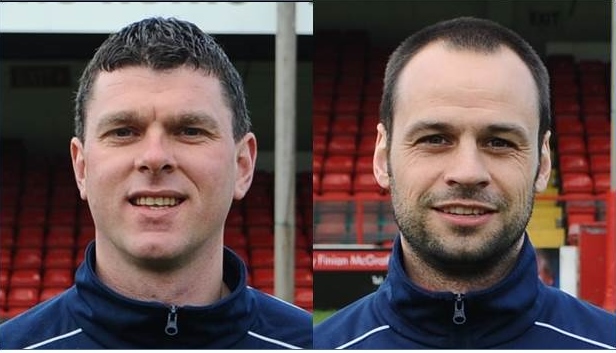 The Board of Management of Shelbourne FC would like to announce that Kevin Doherty will continue to be 1stteam Manager for the 2016 Season. His number two will again be John Martin – and both will be assisted by Davy O’Connor.

Kevin has already set about putting his 2016 squad together and we are delighted to announce that the following players have already re-signed for the new season.

Further signings will be announced in due course