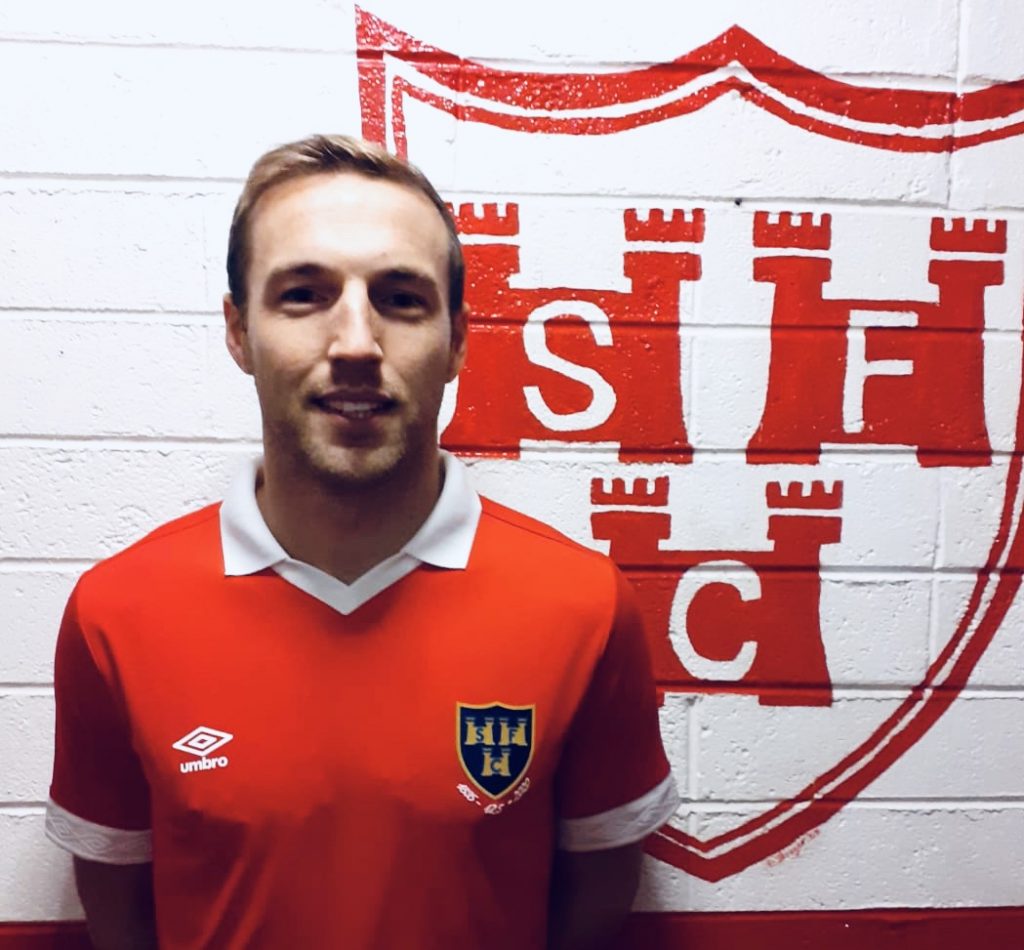 Sheppard joins the Reds having previously had a schoolboy spell with the club and says he wants to help Shels get as “high up the league as possible.”

“I kept a close eye on Shels since I left them as schoolboy and last season,” he said.

“They’re the first club I ever went to as a boy so I have always had a soft spot for them,” Sheppard told shelbournefc.ie.

“Ian got in contact with me and told me about the plans for the season and I wanted to be apart of it,” he said.

Sheppard says there are “some good young players” at Shels and he wants to help “set good standards” at the club.

The former Cork City man said “there’s some great people at the club” and that the “way the club is being run” was a major factor in the decision to move to Tolka Park.

Shels boss Ian Morris says: “I’m to delighted to bring Karl in. He is a fantastic signing for us, he adds good competition for us out wide and up front.”

“Karl’s a winner. That’s why he is here, to kick on again and try to achieve more,” he added.