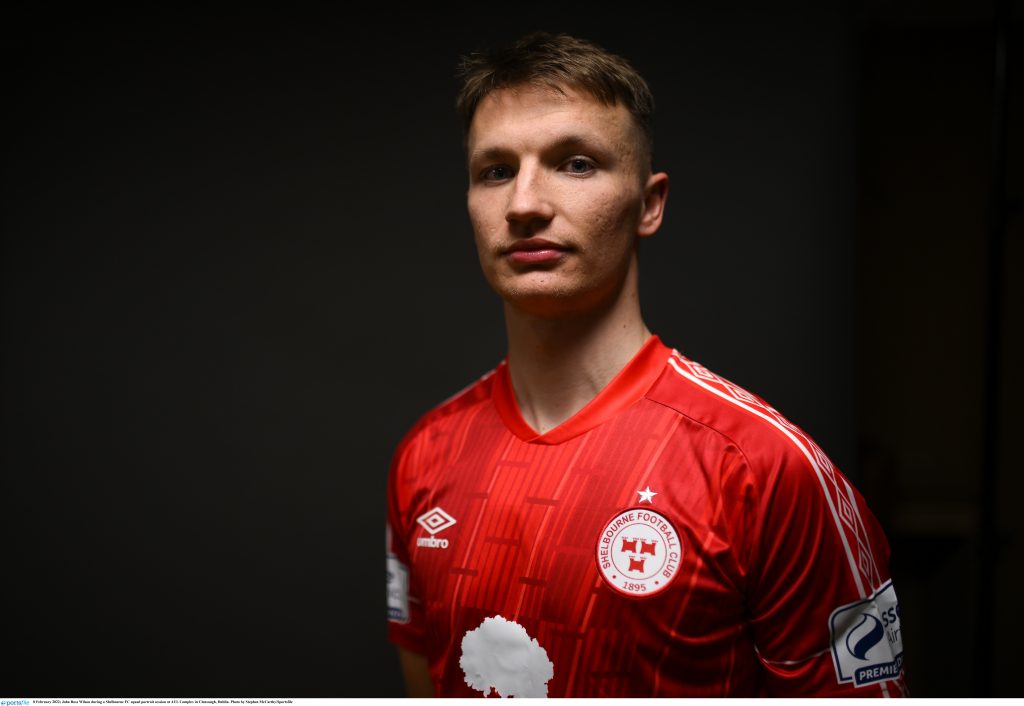 The 23-year-old has put pen to paper on a deal that will keep him at Tolka Park until the end of the 2023 season.

Wilson’s solid form has been rewarded with a contract extension. The defender has made 26 appearances this season in the SSE Airtricity League, including 20 starts for the Reds.

The Dubliner has also made 2 starts in the FAI Cup, playing in the comprehensive wins against Bonagee United and Bohemian FC.

A talented and pacy defender who is as much an asset in attack as he is at the back, Wilson joined the Reds from Bohs in 2019.

That First Division title winning season was curtailed by a serious injury, the Ringsend native, who’s father Karl also played for the Reds, then joined Bray for the 2020 season.

He returned to the Reds for the 2021 season and played a key role in the team that went on to win the SSE Airtricity League First Division title.

Wilson made 25 appearances, including 20 starts as the Reds secured their return to the top flight.

Damien Duff, Head Coach, Shelbourne FC said: “We are very pleased that JR has decided to commit 2023 to Shelbourne. He plays a very specific position that not many people are suited to. He is tailor made for it with his defensive qualities and his athleticism in getting forward. We look forward to working with JR for another year and helping him improve more.”

JR Wilson said: “I’m delighted to commit to Shels for next season, I love playing for this club and I feel I’m playing my best football here under the staff and will only learn more and improve as a player everyday. It’s a great young group of hungry lads that want to kick on and achieve big things and I’m delighted to be a part of it.”