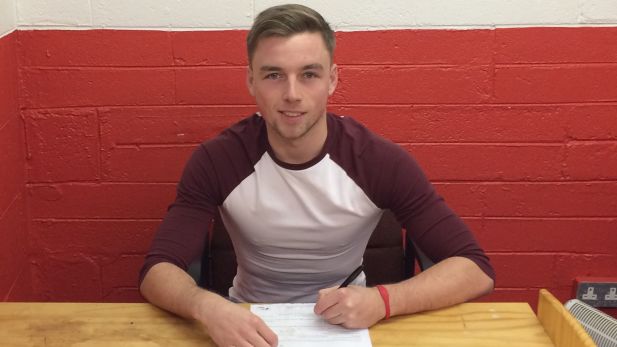 Defender Jason Caffrey has agreed to join Shelbourne, having been with Bohemians last season.

20 year old Jay, played for Bohs U19s during the 2014/15 season and, following the end of their season, went on to play on four occasions in the league with the First Team, under Keith Long, before the end of the season.

Jay made five appearances for the U19s in their short interim season at the end of 2015.

2016 saw him join the Senior Squad, but failed to make any appearances in league games, though named as a substitute on six occasions. He did however feature in their 3-1 defeat of Longford Town in the EA Sports Cup.

←    James English back on board
Shelbourne results from FAI National Draw     →