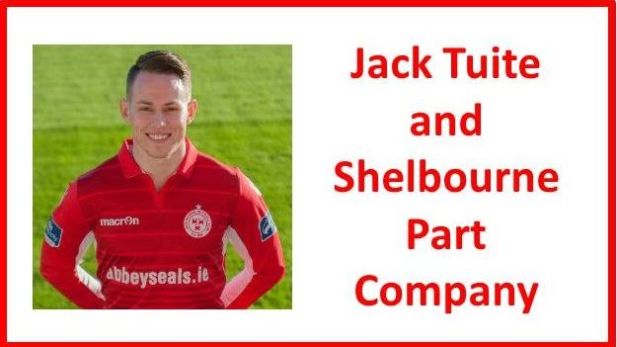 Jack has not featured in the team since the mid-season break, having had seven league appearances, two Leinster Senior Cup appearances and one appearance in the EA Sports Cup in the season up to then.

All at Tolka Park would like to thank Jack for his efforts and input since he joining the club from Athlone Town in June last year and wish him all the best in his future career.