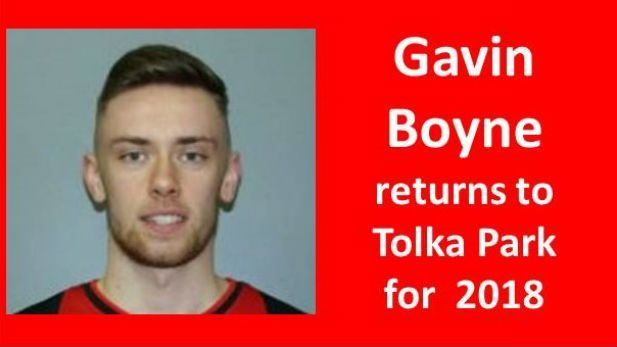 Gavin Boyne met with Shelbourne manager Owen Heary lasyt evening and agtreed on a return to the Tolka Park side for 2018, having spent 2017 at Longford Town.

During his season with the Strokestown Road club, he made 19 appearances for ‘de Town’ – (16 League and three League Cup games (including a LC goal against Shelbourne, when his side won 2-0).

His signing brings the number of players signed for the coming season to 11.