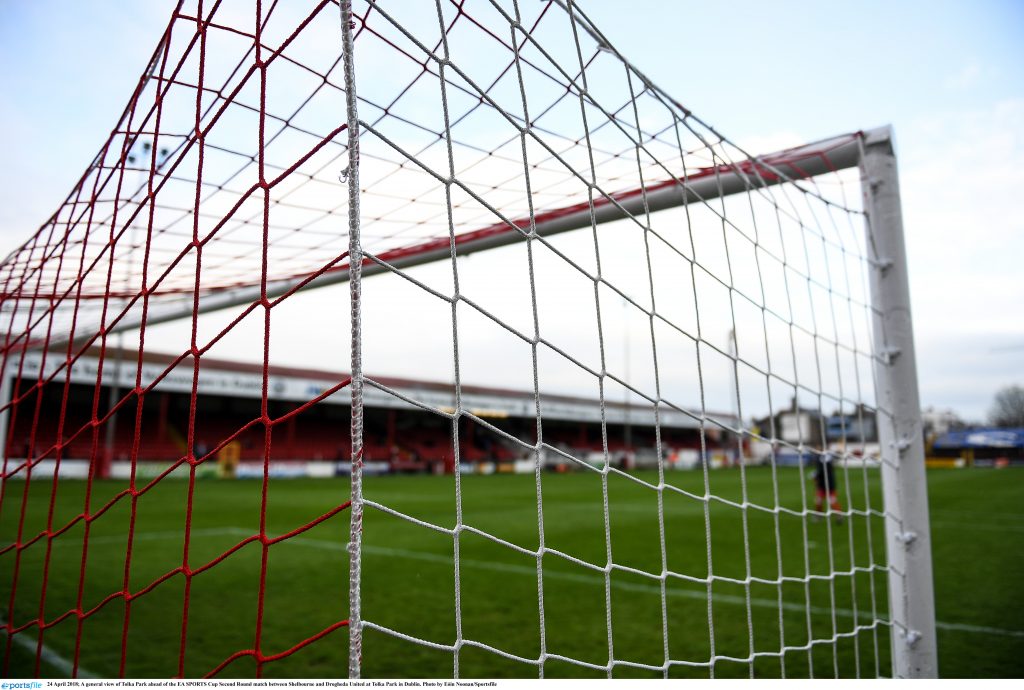 Shelbourne’s FAI Cup second round clash with Bonagee United has been fixed for Friday August 26th, with an 8pm kick-off.

The game is intended to take place at Dry Arch Park, Letterkenny, County Donegal. The venue is subject to approval.

Bonagee United will have home advantage for the tie, and will be buoyed having secured their first ever win in the competition in the first round.

The former Finn Harps man netted either side of half-time as the Ulster Senior League side secured safe passage to the next round.

Shelbourne’s rearranged game with Derry City has been fixed for Monday August 29th at Tolka Park, with a 7:45pm kick off.