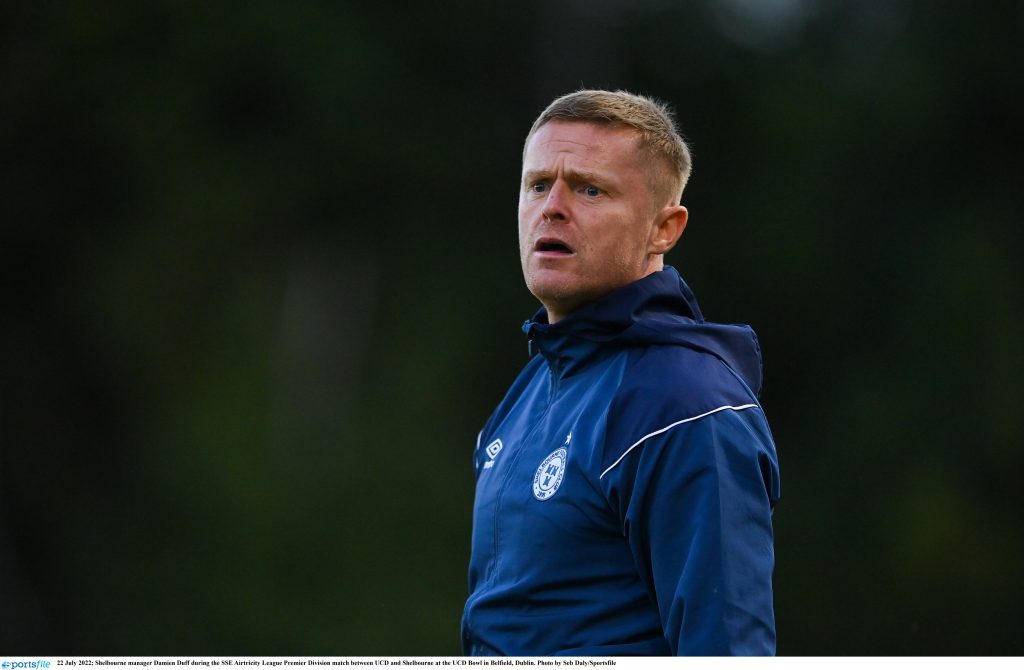 Shelbourne Head Coach Damien Duff has no fresh injury concerns ahead of the trip to the seaside to face Bray Wanderers at the Carlisle Grounds in the FAI Cup on Friday.

The Reds look to make it three wins on the spin in all competitions as their attention turns to the premier cup competition in the country.

They face a Bray side who have struggled to find form of late, the Seagulls are currently residing in 7th place in the SSE Airtricity League First Division, and have lost three of their last four league outings.

Duff though is wary of underestimating the Seagulls, he told ShelbourneFC.ie: “It’s a really difficult game. They’re a good side, you could say they’re doing better than their league position suggests. They might be struggling in the league but the FAI Cup is a completely different proposition, it changes everything really.

“This might be the biggest game of their season, but it’s the same for us, it’s absolutely massive. We have ambitions and aims and we’re well aware of the opportunity the cup presents to us. This is a huge game for the players, and look, it is for me too on a personal level, it’s a special one. It’s my first cup game as a senior manager, it’s a great occasion but I’ll park that, we want to go out and win the tie, and that’s the only focus.”

Mark Coyle is a doubt as he continues to rehab an injury. Sean McSweeney and Dan Hawkins both remain unavailable for selection. Adam Thomas departed the club on Thursday. Duff wished the New Zealand international well: “Adam is a good pro, he came in and worked hard for us. He needs minutes now and to play regularly, and we couldn’t guarantee that here, he’s gone to Galway and we wish him well.”

Shels go into this one buoyed by a recent run of form that has seen them open up a gap from the bottom two in the league. Duff hopes the players can push on now: “The priority this season was to stay in the division, nothing has changed. We won’t lose sight of that, but we’re trying to push on now and climb that table. Cup football is special, it gets the juices flowing, the players are relishing it, they know that it’s a massive opportunity for them.

While Shels have a number of injury concerns to contend with, the Reds boss was quick to dismiss the notion that the cup could offer the chance for squad rotation: “As long as I’m the manager of Shelbourne Football Club there’ll be no rotating for the sake of it, I don’t believe in it. If you play a minute of football for this club it’s because you deserve to be on the pitch. We’ll have as strong a team as we have out on the pitch”