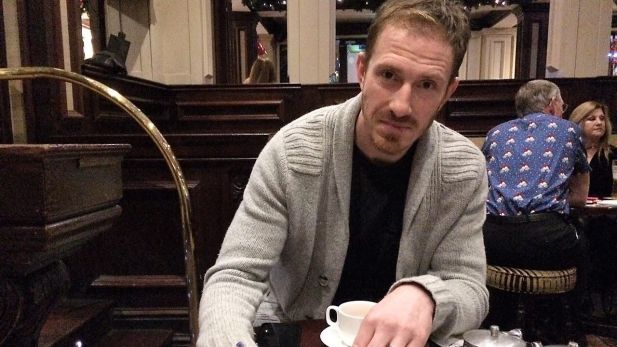 At the end of the 2012 season, Deano signed for close neighbours Bohemians, where he has been in the intervening years.

Delany becomes the 14th member of the squad for the 2017 season.