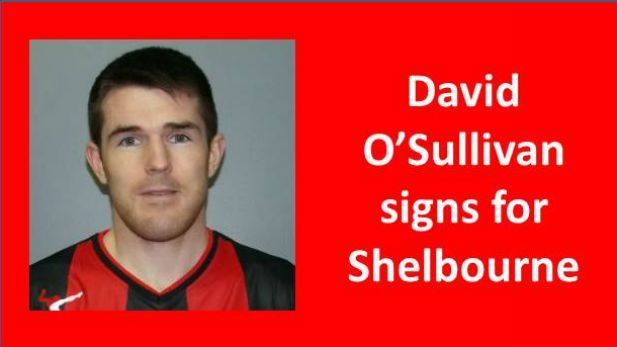 An amateur International striker, Davy signed for ‘de Town’ from Wayside Celtic in 2013, Davy (with a total goals haul of 65 league goals) has been the top goal scorer for Longford Town in each of those seasons, with 21 of those goals in the 2014 season, on the way to winning the First Division.

Last season (2017), Davy made fifteen appearances for the Midlanders, finishing the season with nine goals.