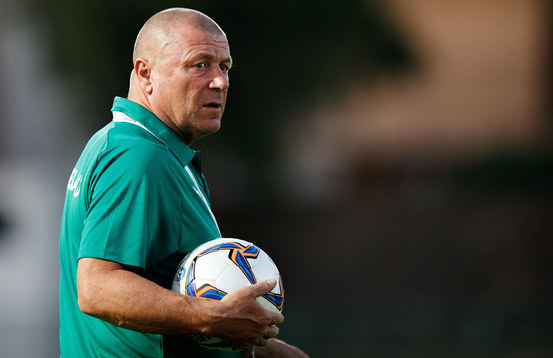 Shelbourne FC would like to thank Women’s National League Head Coach Dave Bell who has decided to step down following  two successful seasons at the club.

The Club would like to thank Dave for bringing League Cup success to Tolka Park in 2019 as well as two excellent league campaigns.

Dave had the following to say on his departure:

“Having spent the last two seasons with Shelbourne as the Women’s Head Coach/ Manager, my decision to step down from the position which was made together with the club was one of the most difficult ones I’ve had to make. I am of course disappointed finishing runners up two years in a row however I’ve been so happy with the way the girls performed and in the main the style of football we played which we received many compliments. But I feel that now is the right time for the club to go in a new direction.

“Coaching such lovely talented girls and working alongside some exceptional backroom staff will always be close to my heart. I hope the club will accept my most heartfelt thanks for allowing me the opportunity to have been Shelbourne FC Women’s Head Coach.”

The Club is now seeking applications for the vacant position from individuals holding at least a UEFA A licence. CVs and cover letters should be sent to david.oconnor@shelbournefc.ie by noon on Wednesday, December 23.