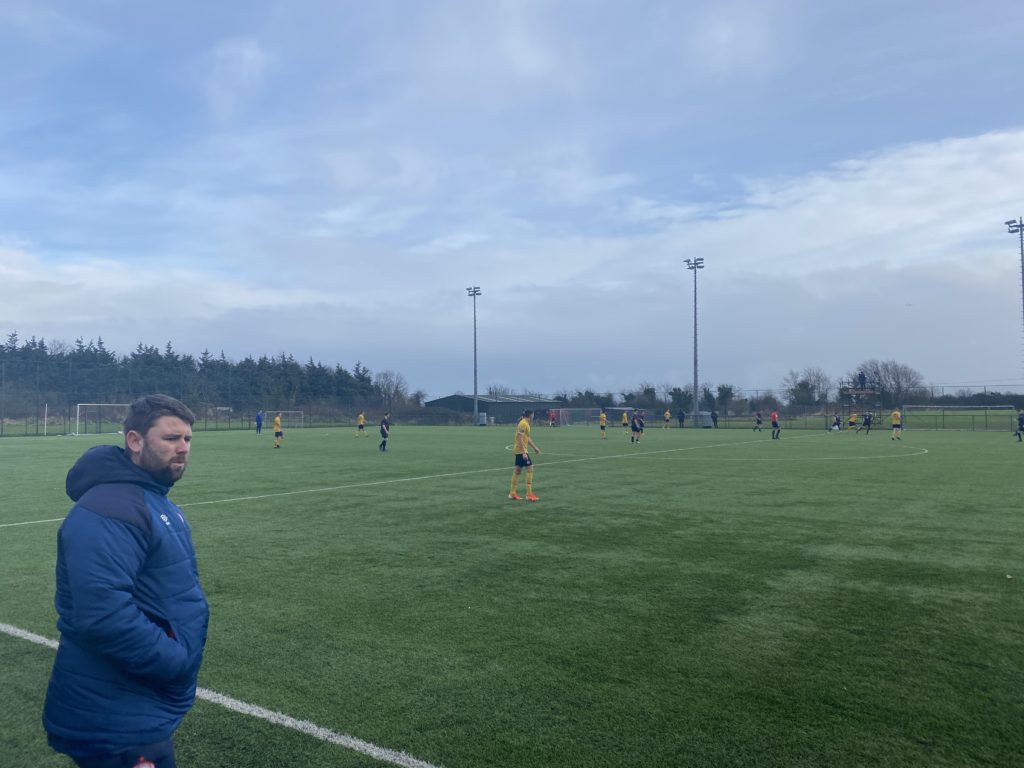 The former Bohs and Athlone Town player has brought their U19 teams to the past two editions of the UEFA Youth League playing PAOK Salonika and FC Midtjylland.

Sexton has been recognized for helping bring through several talented youth players at Dalymount Park and has previously worked with Ian Morris.

Sexton, speaking to Shelbournefc.ie said it was “an opportunity I couldn’t say no to.”

“I’m delighted to work with Ian again which was a draw straight away to me as well as having the chance to work at a Premier Division club in Dublin which doesn’t come around very often,” Sexton said.

“I have settled in really well so far. The lads have been brilliant, as well as the staff so everyone has been really welcoming,” he added.

Sexton said he is excited to work with Ian Morris and the exciting young players around the Shels squad in 2020.

“I’ve spoke to Ian about how we can transition the young boys here in and it’s definitely something I have worked with in the last few years.

“Young players in football clubs are very important and it’s something we don’t take lightly, if they’re good enough we will give them a go,” he said.

The Dubliner said growing up he had “always associated success with Shels.”

“It’s a massive Dublin club so it is a great opportunity to work with great people that are here as well as the players on the pitch,” he said. 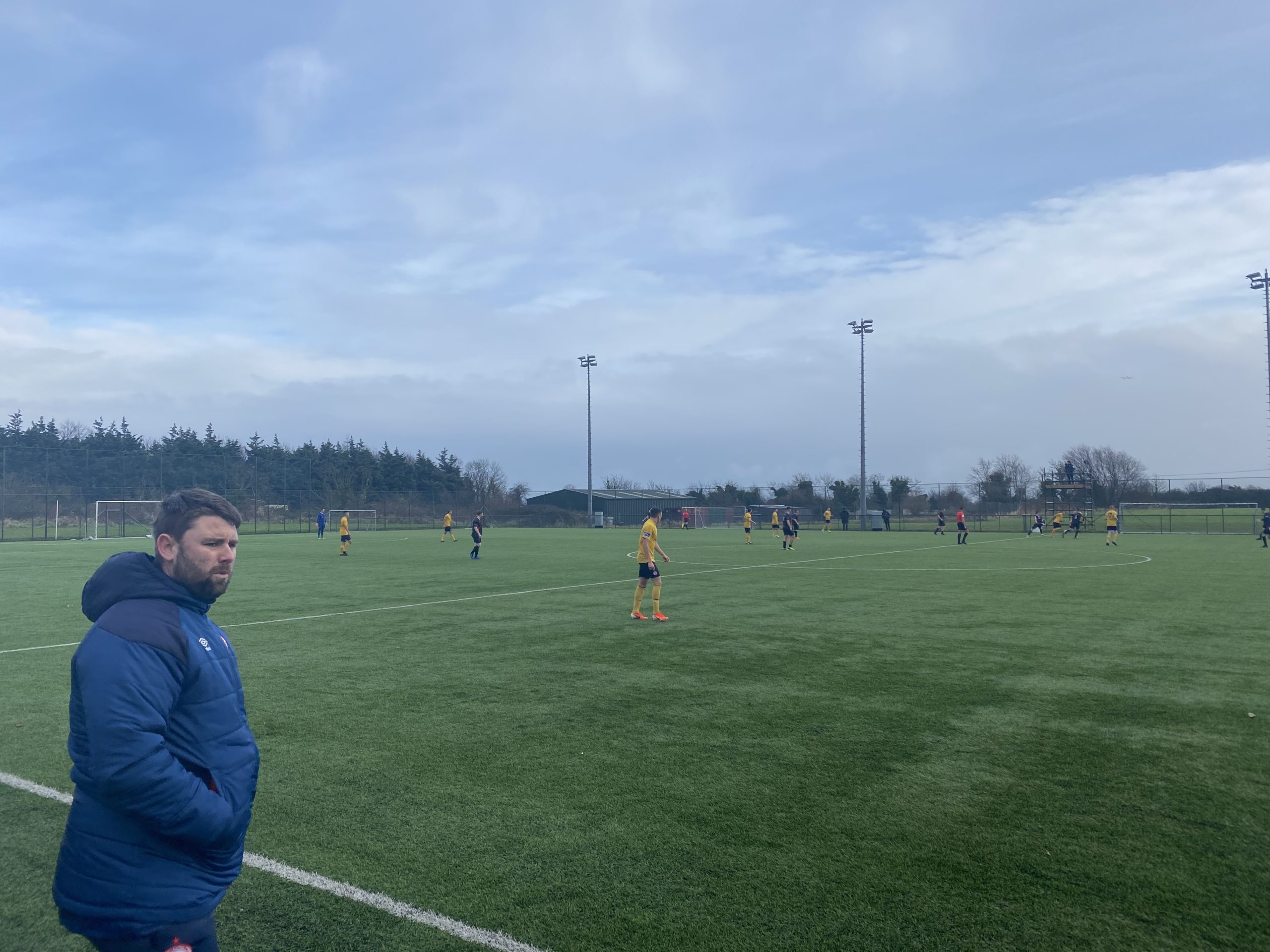