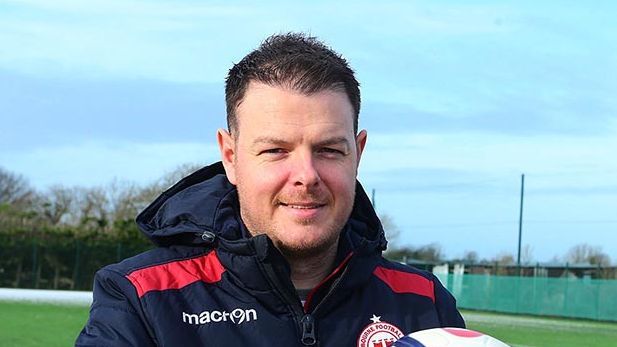 Taking over the role in late 2017, Conor has played a vital role in the restructuring of our Boys Academy.

The Club would like to thank Conor for his services during his time at the club and wish him all the best for the future.

The process to recruit a new Head of Youth Development has already begun and further announcements will be made in due course.