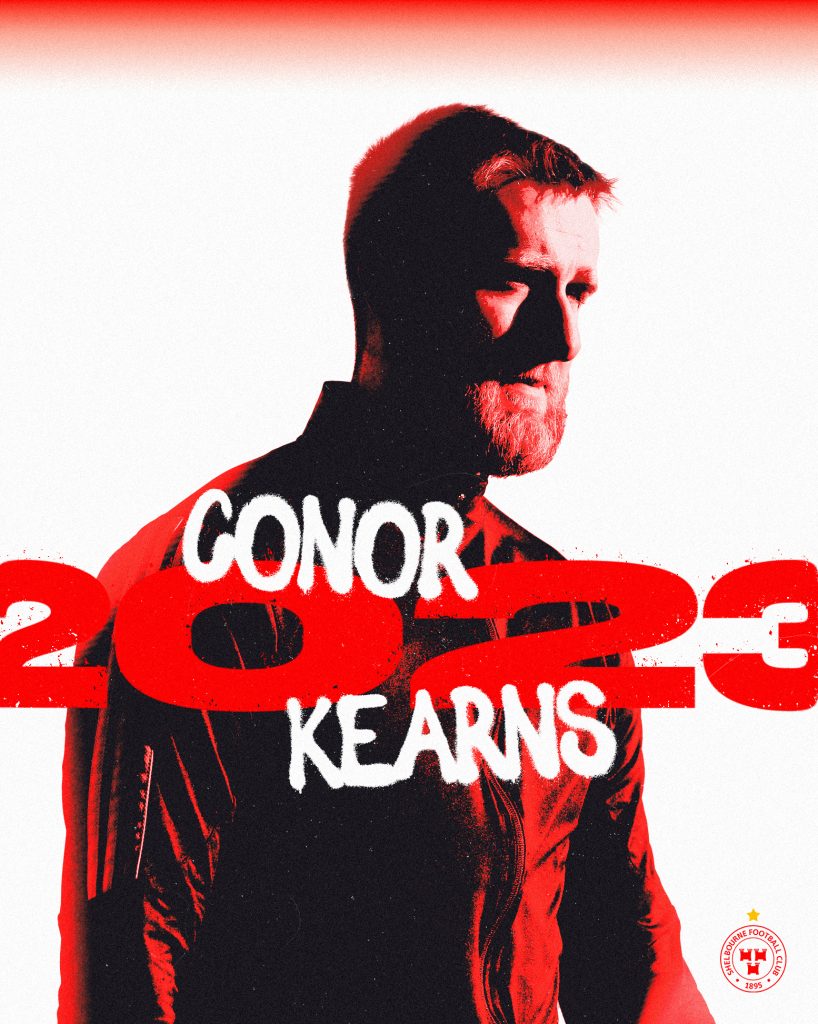 Shelbourne Football Club is today delighted to announce the signing of Conor Kearns.

The 24-year-old goalkeeper joins the Reds from Galway United where he’s spent the last two seasons. Kearns is the first new signing for 2023.

A native of Dublin, Kearns played his schoolboy football with Templeogue United before breaking through in the SSE Airtricity league with UCD, where he became a regular for the 2018 and 2019 campaigns.

The shot stopper then had a short spell at St Patrick’s Athletic after leaving the Students before moving to Galway United for the 2021 season.

Damien Duff, Head Coach, Shelbourne FC said: “Conor signing for Shelbourne is a great coup for the club especially after him having many offers from different clubs. He is a top young goalkeeper that has high ambitions in the game and he will fit perfectly into our culture. Conor’s arrival is another big statement of where we want to go.”

Conor Kearns said: “I’m absolutely delighted to be signing for Shelbourne Football Club. It’s a club with an incredible history but more importantly one that’s been taking all the right steps to keep moving forward, and I look forward to hopefully playing my part to continue that progression.

“When you see the talent in the dressing room and the wealth of knowledge and experience the staff have, it’s an environment that any player with ambition would want to be a part of.

“The supporters have been incredible the last number of years, and I’m determined to be a part of a group that gives them many more special nights down the line.”