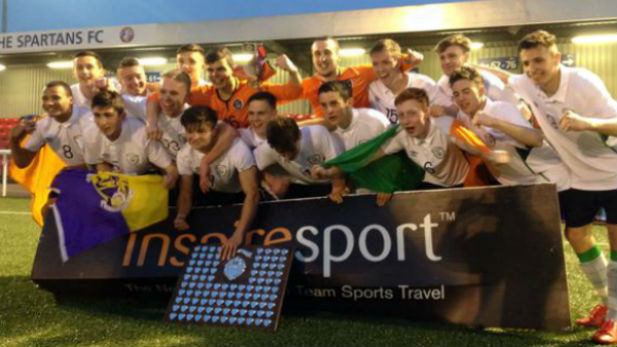 The Republic or Ireland won the competition, by winning three of their four games – against Northern Ireland, Wales and England – and drawing last night away to Scotland. (See results below)

We are delighted to say that the Irish Squad included Shelbourne’s Aaron ‘Red’ Robinson and Evan Osam – Congratulations lads.