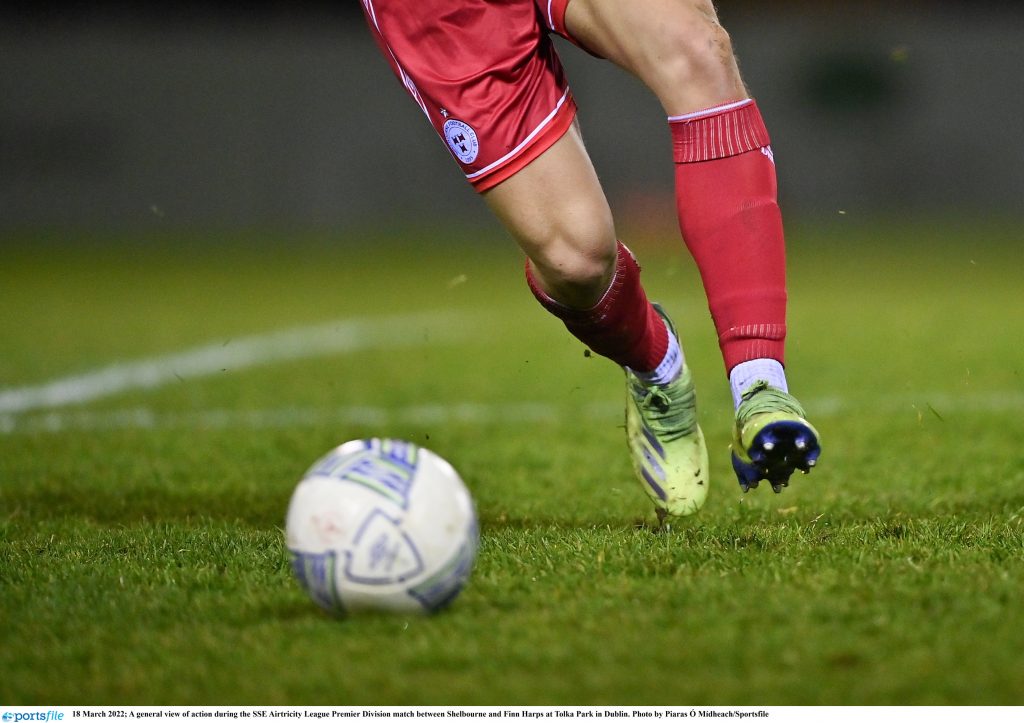 Shelbourne FC learned late on Friday that Sunday’s game against St Pat’s has been called off by the FAI due to St Pats being unable to fulfil the fixture as a result of their travel plans.

We note that the FAI will now review all of the facts in front of them and determine next steps and that they will contact us accordingly to discuss further.

We trust this review will recognise that rescheduling would cause a further fixture backlog for Shelbourne FC. As it stands, we have had just two home games in 3 months.

Equally, it is incredibly unfair on our supporters, volunteers and the Gardai to have had Sunday’s game called off at short notice, especially considering that this fixture had previously been rescheduled from Friday.

We share our supporters’ frustration at the inconvenience this has caused to everyone at the club.

Season ticket holders and ticket purchasers will be contacted directly in relation to refunds.