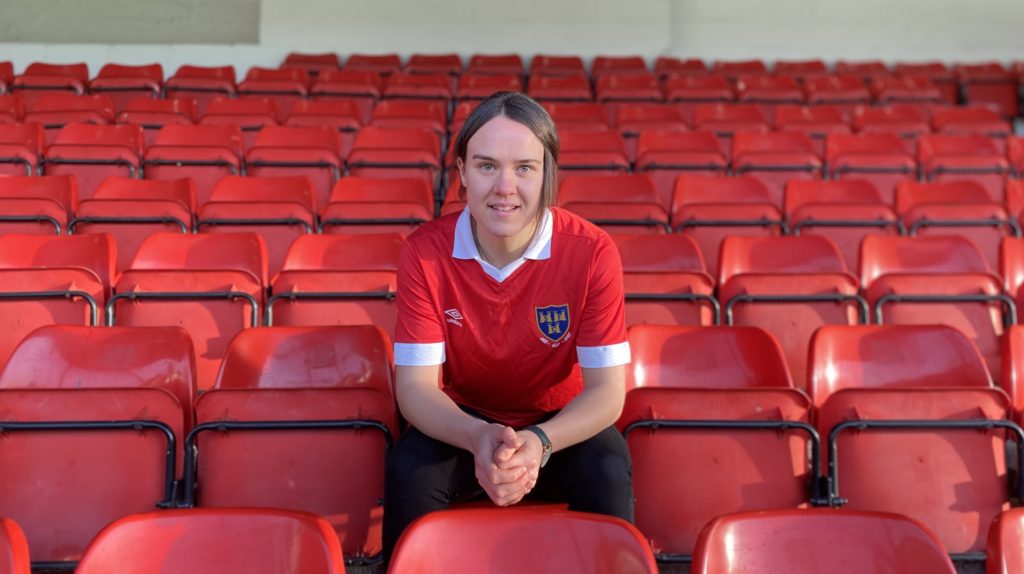 Shelbourne FC is delighted to announce the signing of Republic of Ireland international Ciara Grant for 2020.

With high interest in Grant, manager Dave Bell and the club are thrilled to capture her signing ahead of this season’s FAI Women’s National League.

The midfielder was also part of the team who reached the quarter-finals in the 2010 FIFA U-17 Women’s World Cup.

Ciara has also represented Donegal GAA on multiple occasions as we welcome her to Tolka Park following spells at UCD Waves and Raheny United.

Ciara has won the Women’s National League twice and the Women’s FAI Cup at Raheny United.

Ciara told shelbournefc.ie she is “very happy to be on board” in our quest win further trophies in 2020. 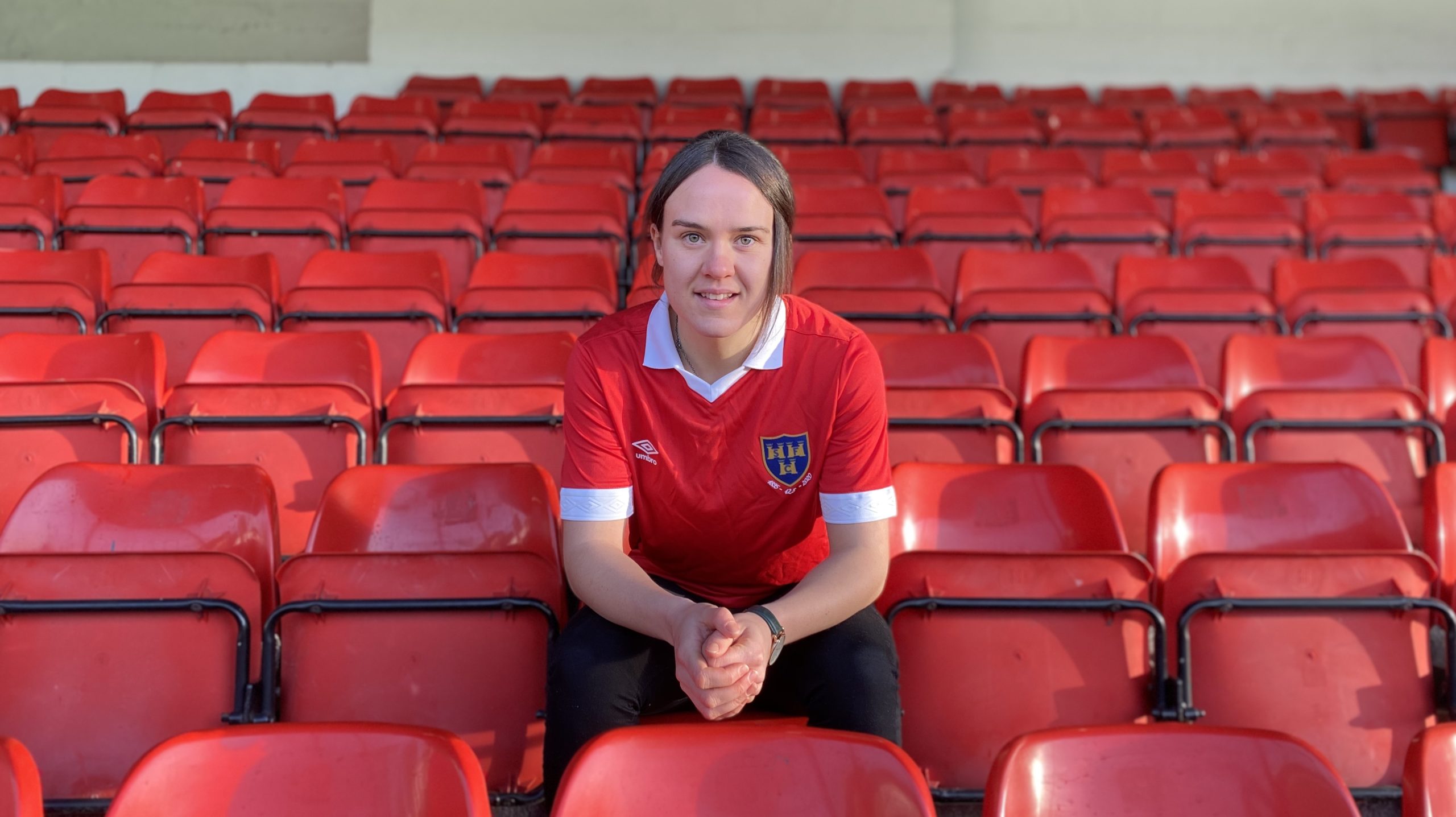