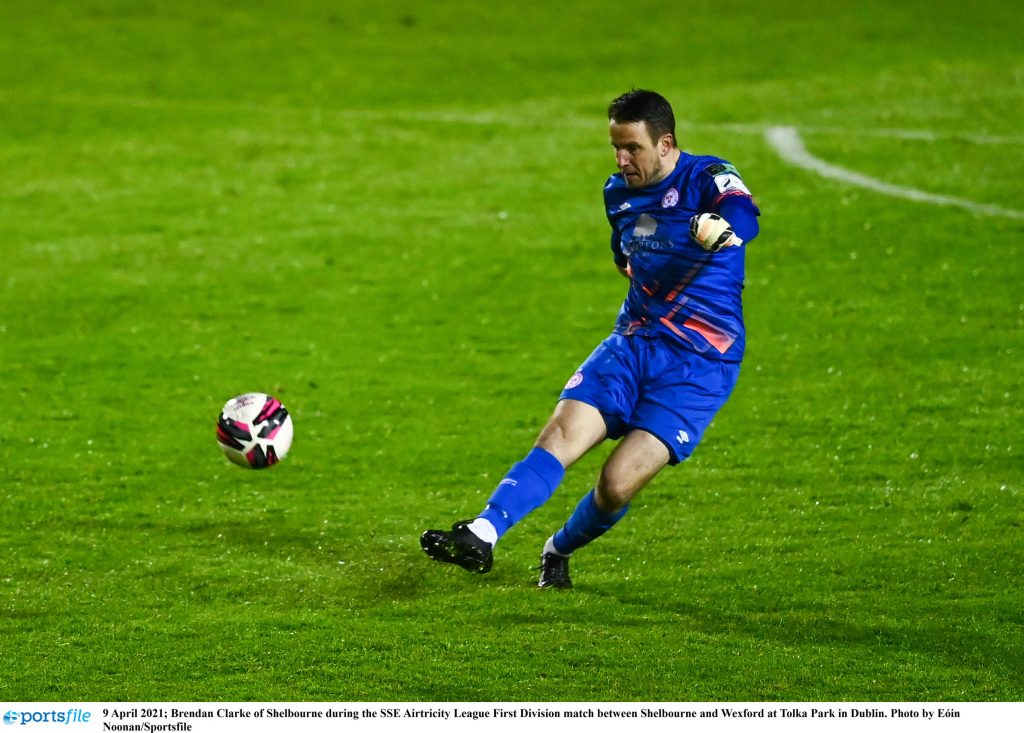 Shelbourne FC can confirm the re-signing of goalkeeper Brendan Clarke for the 2022 Season.

Brendan was a significant player for the Reds last season as they won promotion to the SSE Airtiricity League Premier Division, a league he has considerable experience in playing within.

Brendan has won the League of Ireland, FAI Cup and three League Cups as well as last year’s First Division.

Clarkey played 26 times for Shels in his debut season with the Reds and will no doubt be a big presence of our return to the top flight.

Speaking on his re-signing, Brendan said:“Obviously I was really happy to get a call from the manager about staying at the club for 2022. After last season and getting to know the club and the people associated with it, there was only one place I wanted to be next season. I’m excited to get going now and see what the year ahead brings for us.”

Brendan joins Luke Byrne and JJ Lunney on the confirmed lists for Shels 2022.

Get your Season Ticket here