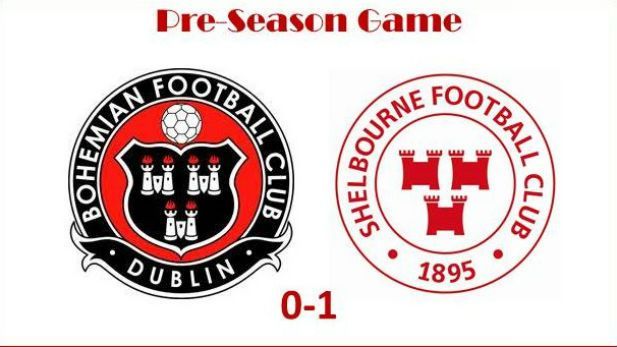 In a pre-season game played last night behind closed doors, at Abbotstown, Owen Heary’s Shelbourne defeated Bohemians by the only goal of the game, scored by Aaron Ashe, shortly after he joined the game at half-time.

The next pre-season game scheduled is against St. Patrick’s Athletic at Blanchardstown IT on Sunday, February 5th. Kick-off 2.00pm